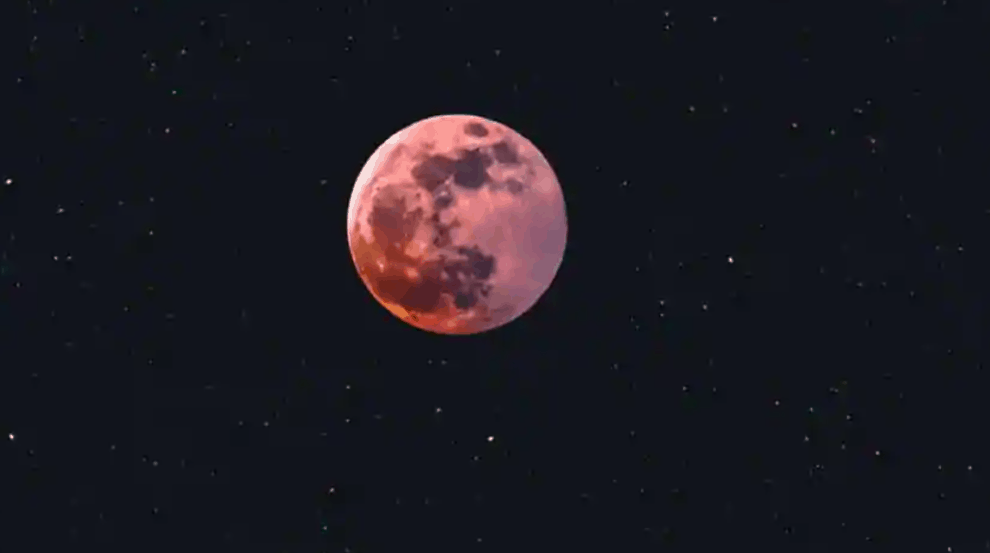 What is the Strawberry Moon eclipse?

A lunar eclipse occurs when the earth’s shadow blocks the sun’s light from reaching the moon. It means the sun, earth, and the moon are aligned such that the earth sits between the two. There are three different types of lunar eclipses – partial, total, and penumbral. The one we are going to witness on June 05 is a penumbral lunar eclipse.

In a penumbral eclipse, the earth, sun and moon are imperfectly aligned. The earth blocks some of the sun’s light from reaching the moon. Our planet also covers part or all of the moon with its outer shadow or penumbra. In the Strawberry Moon eclipse, about 57% of the moon would pass into the earth’s penumbra.

Why is it called a Strawberry Moon eclipse? Does the moon’s color change to pink? No, there is no celestial reason. It has to do with the tradition. The Algonquin tribes of Native Americans would use this moon as a sign to harvest wild strawberries. It is also a time for annual feasts in Native American cultures, according to NASA. In European cultures, this lunar eclipse is often referred to as Rose Moon, Hot Moon, and even Honey Moon.

Start time and how to watch

The eclipse will be visible to people in most countries in the Eastern Hemisphere. If you live in Europe, Eastern Africa, Middle-East, South Asia, Australia, some part of South America, and Pacific regions, you’ll be able to watch this astronomical event.

You’ll be able to watch it with your own bare eyes without any equipment. But it’s advisable to use binoculars or telescope for better visibility. If you end up missing it, don’t worry. The Virtual Telescope Project will livestream the celestial event starting at 3 PM EDT on Friday, June 05.