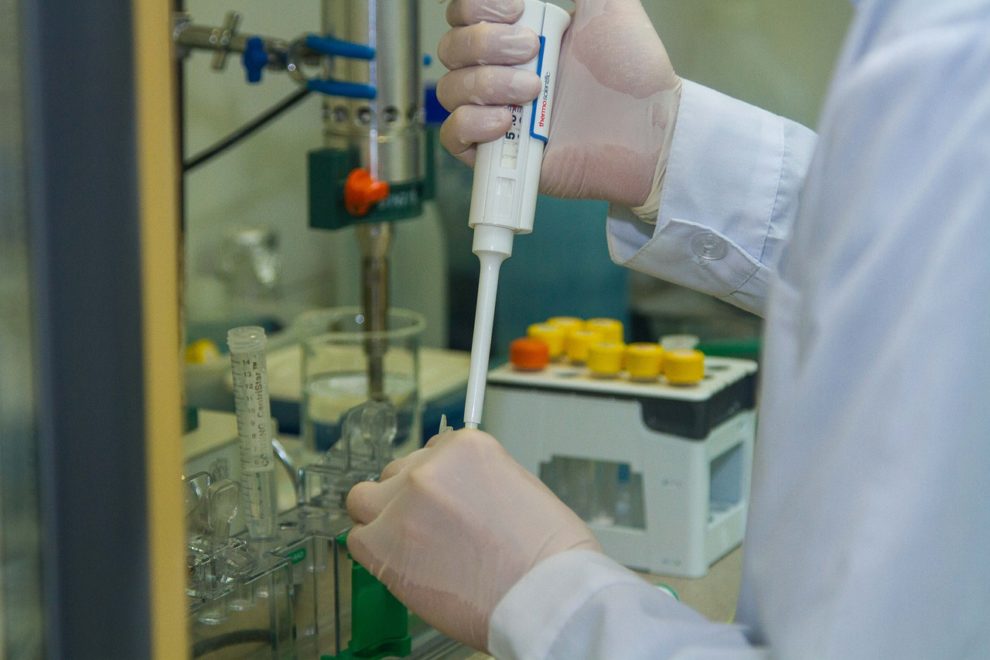 Scientists discovered evidence that a strain of the antibiotic-resistant superbug MRSA arose in nature long before the use of antibiotics in humans and livestock, which has long been blamed for its emergence.

Staphylococcus aureus first developed resistance to the antibiotic methicillin around 200 years ago, according to a large international collaboration that included the University of Cambridge, the Wellcome Sanger Institute, Denmark’s Serum Statens Institut, and the Royal Botanic Gardens, Kew.

They claimed that it was a natural biological process that predated the use of antibiotics in medical and agricultural settings.

Hedgehogs have a fungus and a bacteria on their skin that are fighting for survival. According to the researchers, antibiotic resistance evolved in Staphylococcus aureus as a result of having to coexist on the skin of hedgehogs with the fungus Trichophyton erinacei, which produces its own antibiotics.

Antibiotics are secreted by the fungus to kill the bacteria, and as a result, the bacteria has evolved antibiotic resistance, becoming Methicillin-resistant Staphylococcus aureus, or MRSA.

The team conducted hedgehog surveys in Denmark and Sweden for the study, which was published in the journal Nature, and discovered that up to 60% of hedgehogs carry a type of MRSA known as mecC-MRSA.

“Our study suggests that it wasn’t the use of penicillin that drove the initial emergence of MRSA, it was a natural biological process. We think MRSA evolved in a battle for survival on the skin of hedgehogs, and subsequently spread to livestock and humans through direct contact,” said Dr Ewan Harrison, a researcher at the Wellcome Institute and Cambridge University.

“This study is a stark warning that when we use antibiotics, we have to use them with care. There’s a very big wildlife ‘reservoir’ where antibiotic-resistant bacteria can survive – and from there it’s a short step for them to be picked up by livestock, and then to infect humans,” said Professor Mark Holmes, a researcher at Cambridge’s Department of Veterinary Medicine.

MRSA was first identified in patients in 1960, and mecC-MRSA causes approximately 1 in 200 MRSA infections. MRSA is much more difficult to treat than other bacterial infections due to its antibiotic resistance.

MRSA is now considered one of the world’s most serious threats to human health by the World Health Organization. It is also a significant problem in livestock farming.

How to Balance Study, Work, and Personal Life