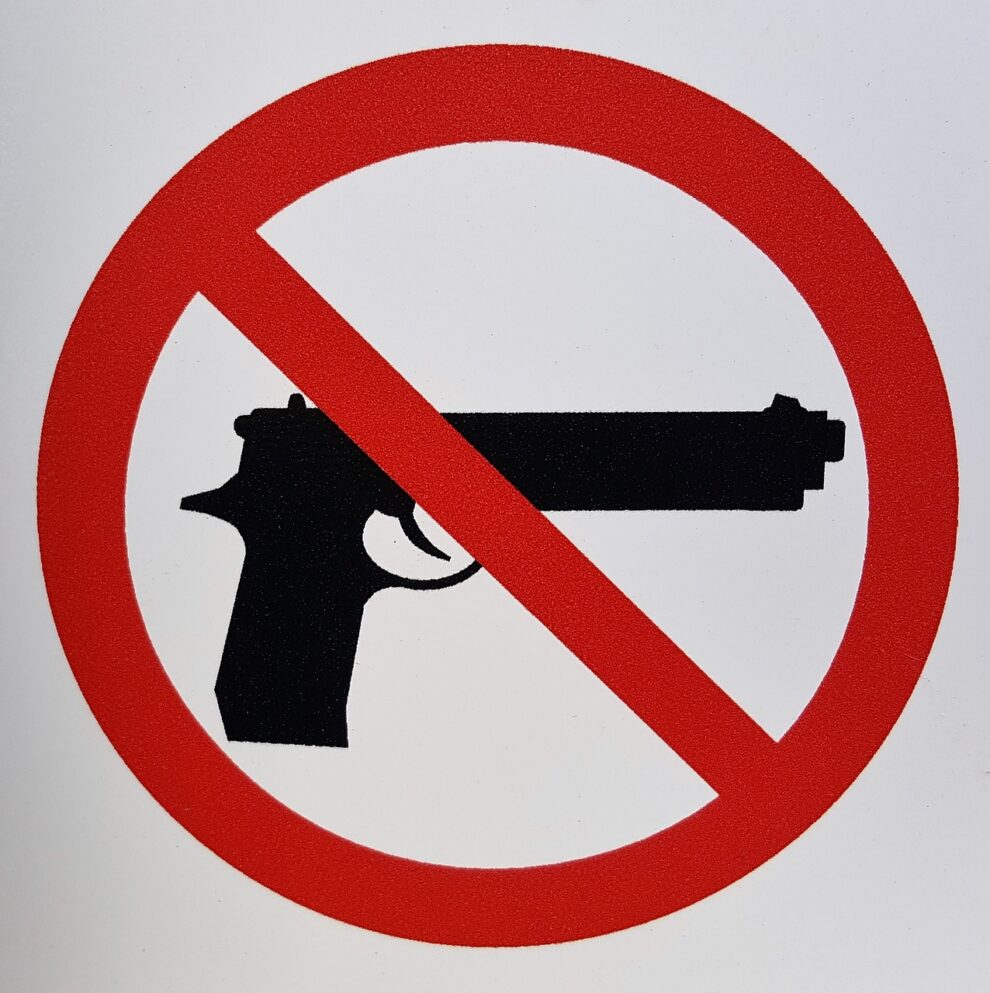 The US Supreme Court allowed New York to continue instituting gun bans in sensitive areas like schools and busy public spaces while a lower court battle mounts over the state’s firearms laws.

But their action meant the national battle over restrictions over guns in public would continue to fester, even as gun owners appeared to have the upper hand.

Even while defending the constitutional right “to keep and bear arms,” justices in the conservative-dominated high court in June had vaguely indicated there could be specific exceptions.

During arguments several acknowledged that there could be sensitive areas like schools that could be subject to gun restrictions.

Pro-gun groups and individuals challenged the new law as impinging on gun rights and convinced a lower state court to place a stay, or temporary block, on it, until their cases are heard.

The state appealed to a federal appeals court where the judge overturned the stay.

In Wednesday’s action, the Supreme Court rejected a petition to overturn the appeals court judge, leaving the New York law in effect while the basic cases over it proceed.

However, two conservatives in the Supreme Court made clear they support the challenge to new York’s law.

Samuel Alito and Clarence Thomas said in a statement Wednesday that they believed the pro-gun petitioners were likely to prevail in the lower court challenge based on constitutional grounds, and encouraged them to pursue their case.

NY governor warns deadly ‘blizzard of the century’ far from over