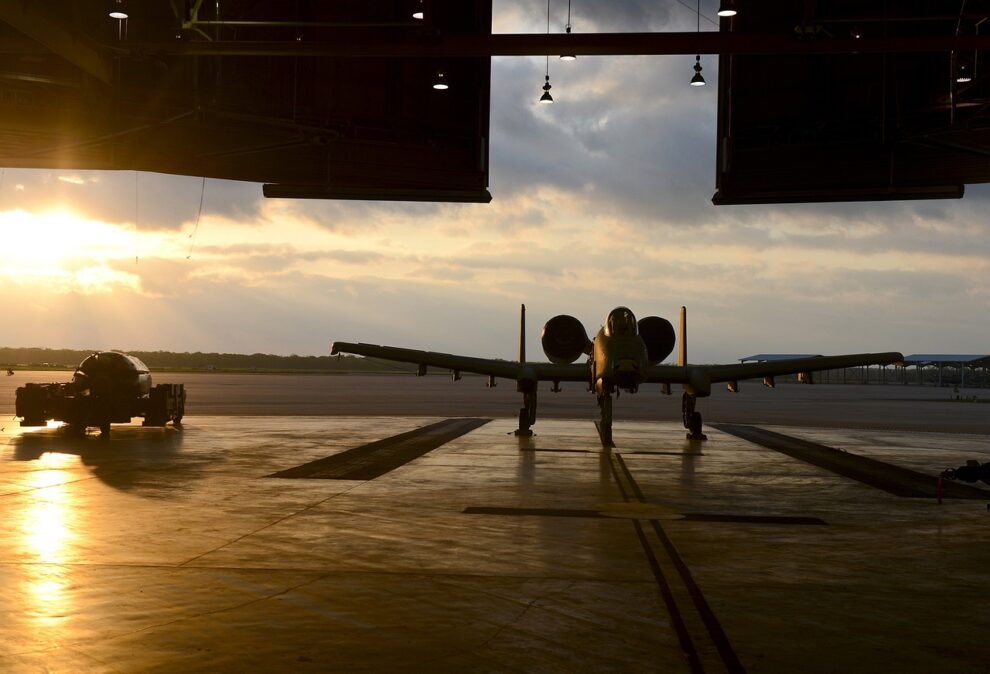 Spain’s security forces found a “suspect” package at a key air force base near Madrid, the interior ministry said Thursday, a day after a letter bomb exploded at Ukraine’s embassy in the Spanish capital.

Security staff “detected a suspect envelope that could contain some type of mechanism” at the base in Torrejon de Ardoz outside Madrid between 3 am and 4 am, it said in a statement.

Police were called to the base “to secure the area and investigators are analysing this envelope” which was addressed to the base’s satellite centre, it added.

The base is regularly used to send weapons donated by Spain to Ukraine, as well as for travel in official planes by senior government officials.

On Wednesday the security officer at Ukraine’s embassy in Madrid lightly injured his hand while opening a letter bomb addressed to the Ukrainian ambassador, prompting Kyiv to boost security at its embassies worldwide.

Later in the evening, a second “suspicious postal shipment” was intercepted at the headquarters of military equipment firm Instalaza in the northeastern city of Zaragoza, the interior ministry said.

Experts carried out a “controlled explosion” of the mailed item.

Instalaza makes the rocket launchers that Spain donates to Ukraine.

Spanish PM, US embassy targeted in wave of letter bombs