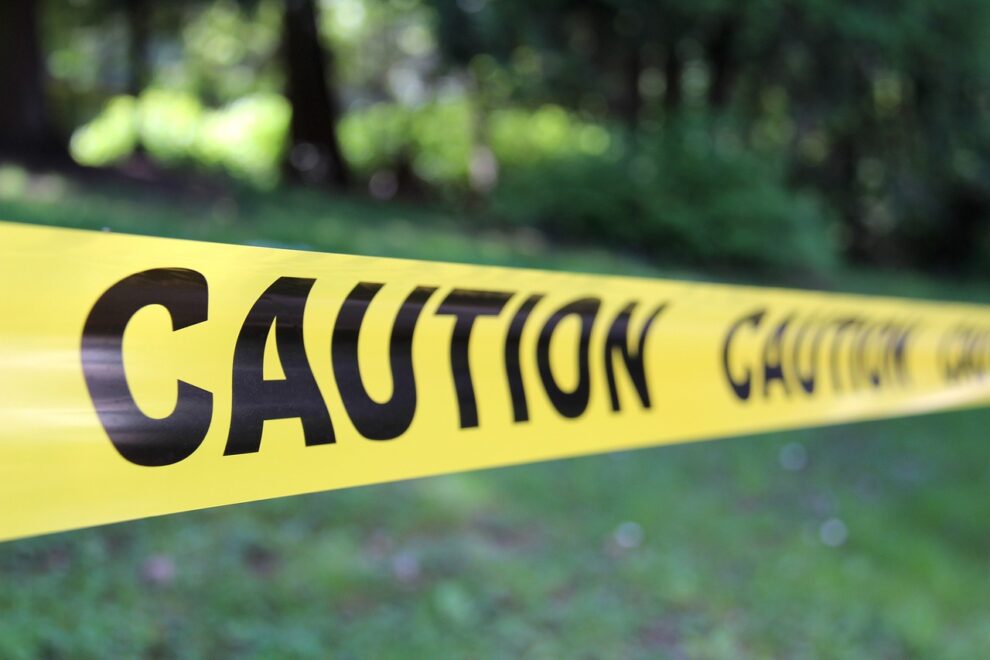 An explosion suspected to have been caused by a gas leak at a building in northwestern Iran killed six members of the same family, state media said on Friday.

“So far, the bodies of six people, including two children, two men and two women, who were all members of the same family, have been taken out from under the rubble,” the city’s firefighting chief, Rasool Maroofi, was quoted as saying.

“Three people injured in this incident have been sent to medical centres for treatment,” he said.

The main cause of the accident was still under investigation, Maroofi said, adding however that “the conditions and the method of destruction of the building resemble a gas explosion.”