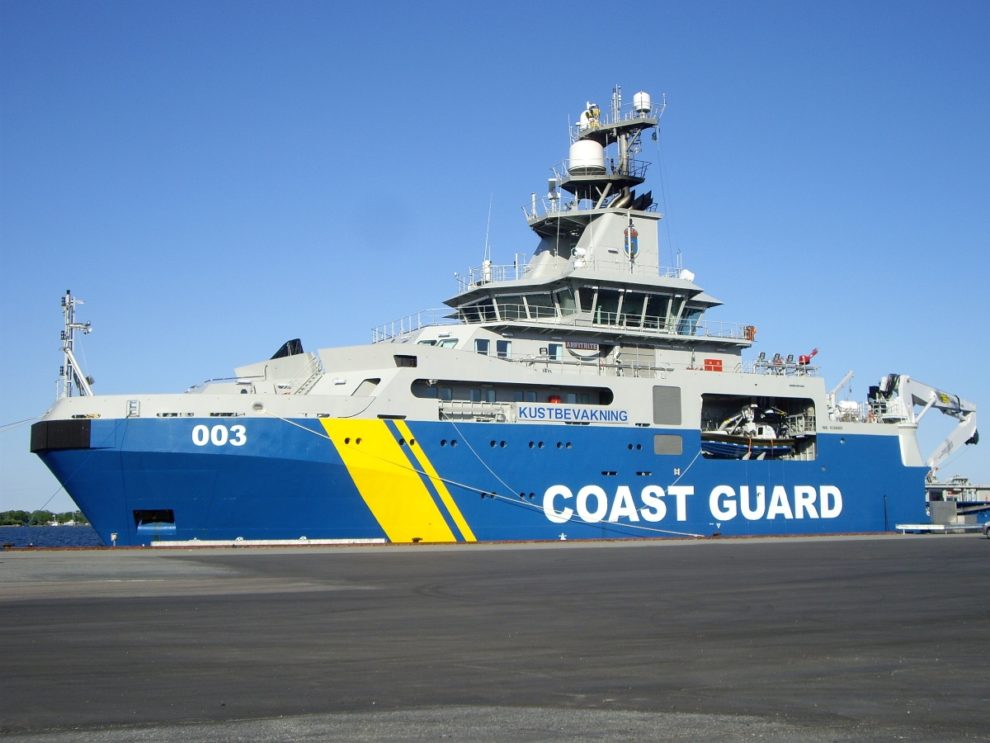 A massive spill of an unknown substance in the Baltic Sea has been detected off Sweden, the coast guard said Thursday, adding that it was probably a type of biofuel.

Covering a surface area of 77 square kilometres (30 square miles) in both Swedish and Finnish waters, the spill was detected on Wednesday in the Bothnian Sea.

“What the spill consists of is still not clear but it is not mineral oil, and there is currently no immediate threat of landfall,” the coast guard said.

It said it had mapped the spill using planes and also collected samples.

The coast guard said it could not comment on what measures would be taken until the samples had been analysed, which would only be completed next week.

A preliminary investigation into environmental crimes has also been launched.

“Among other things, it is being investigated which ships have been in the area and what cargo they have had,” the coast guard said.

Later on Thursday, it said the spill was no longer visible and that spills other than oil were increasing.

“New types of fuel being transported at sea are increasing — for instance biofuel — and when in contact with water, they exhibit a great variety of behaviours which makes it more complicated to quickly establish what substance it is,” Jonatan Tholin, head of the coast guard investigation, said in a statement.