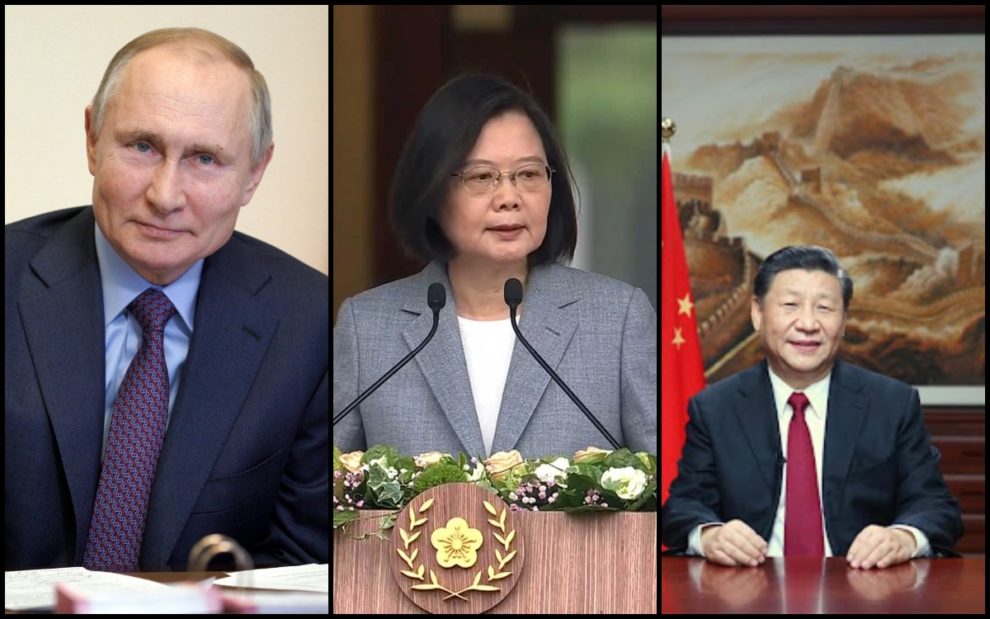 According to Russian news agency Interfax, Foreign Minister Lavrov of Russia said on Tuesday that Taiwan is part of China.

According to Russian Foreign Minister Sergei Lavrov, Russia’s policy toward Taiwan stems from the island’s ownership.

“Just like the overwhelming majority of other countries, Russia views Taiwan as part of the People’s Republic of China. This is the premise we proceed from and will continue to proceed from in our policy,” Russian Foreign Minister told reporters.

Sergei Lavrov’s remarks are the clearest indication that Russia, led by Vladimir Putin, would likely support China’s takeover of Taiwan.