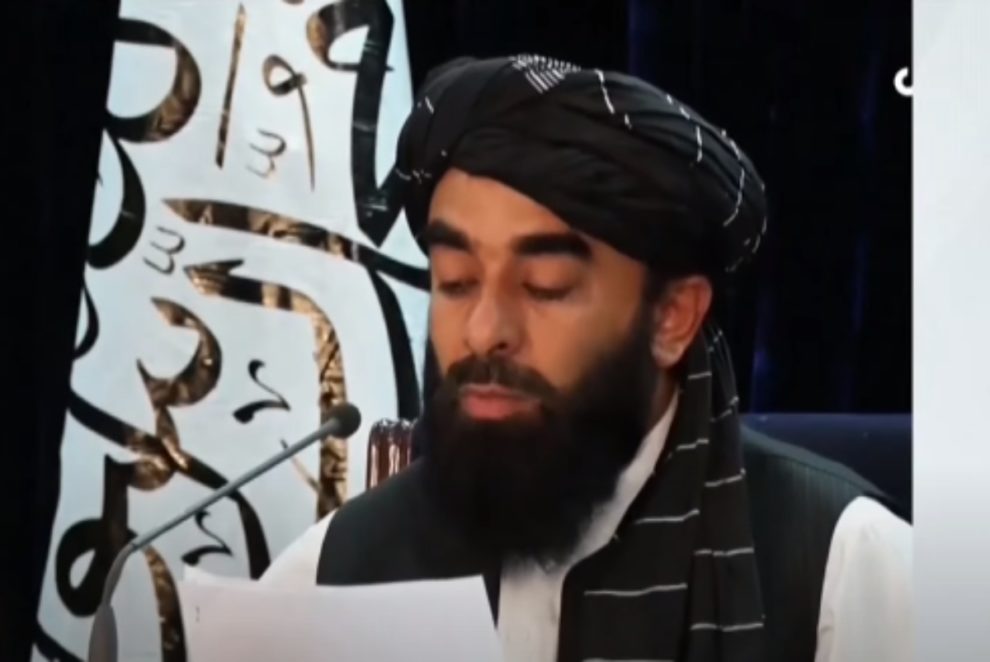 Taliban authorities accused the United States on Thursday of having “usurped” Afghan assets, after Washington revealed plans to set up an external fund to manage $3.5 billion of its seized national reserves.

When the Taliban stormed back to power in August last year, the US froze $7 billion in central bank assets, exacerbating a poverty crisis caused by the collapse of the old regime and suspension of foreign aid.

Earlier this year US President Joe Biden revealed a plan to split the cash, with half for aid to Afghanistan and half going to victims of the 9/11 terror attacks that prompted the US-led invasion.

Since then Kabul’s new leaders have been courting Washington to unlock the aid cash as Afghanistan has been lashed by a winter food crisis, economic free-fall and devastating earthquake.

But on Wednesday the US said the $3.5 billion would be stored in a professionally run fund, as it did not trust the Taliban leadership with the country’s money.

“The assets of the people of Afghanistan have been usurped by the United States,” government spokesman Zabihullah Mujahid told AFP.

“We consider it an invasion on the property of Afghans,” he added. “The United States is not the owner of these assets.”

He demanded the funds are released “without any conditions”.

The new Afghan Fund, based in Geneva, will not provide humanitarian assistance but will be put in charge of core central bank functions such as paying Afghanistan’s international arrears and for its electricity imports — and potentially for necessities such as printing currency.

Since the end of the 20-year military intervention, the US and other nations have been grappling with how to funnel aid to Afghanistan without going through the Taliban.

“There is currently no institution in Afghanistan that can guarantee that these funds would be used only for the benefit of the people of Afghanistan,” US Deputy Treasury Secretary Wally Adeyemo wrote in a letter to the country’s central Da Afghanistan Bank (DAB) on Wednesday.

“Until these conditions are met, sending assets to DAB would place them at unacceptable risk and jeopardize them as a source of support for the Afghan people,” said the letter obtained by AFP.

DAB also criticised the plan to deposit its reserves in Switzerland.

It said it would be “unacceptable” for the institution to use them for anything other than legitimate economic activity, such as stabilising the money market and facilitating trade.

Chinese engineer convicted in US of aiding spy agency