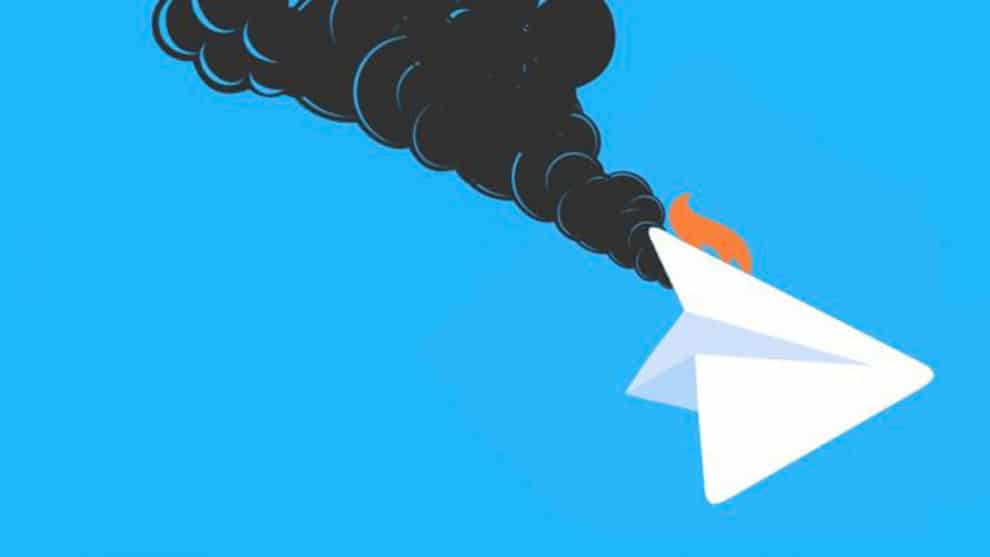 Recent reports surfacing online indicate that Telegram, a cloud-based instant messaging application is down. A very large number of users from around the globe are complaining on platforms like Twitter to share that the popular messaging service is down for them.

Some users have suggested that the mobile app alone may not be working, while others have made it clear that the service is down regardless of the platform you choose to access it from, including your desktop. The official account of telegram on Twitter acknowledged these issues by tweeting the following statement, “Some of our users in Eastern Europe could have experienced connection issues in the last 45 minutes. Everything should be fine now, sorry for the inconvenience.”

The official telegram account also updated users regarding the situation with the following tweet, “It appears that some residual issues persist in Europe and for a few individual users elsewhere around the world. Working on bringing everyone else back online, hang on!” Telegram is widely used around the globe by a number of people, the app is known for prioritizing the privacy of its users above all.

Down Detector illustrate problems and issues

Down Detector, the service illustrating a realtime overview of issues and outages on all kinds of services is showing a hike in the number of reports regarding connectivity issues on the Telegram app. The pattern of comments indicates that the service is functional in most parts of the United Kingdom but areas like Iraq and Baghdad are suffering. The issues appear to be more pronounced in eastern regions as well. However, official tweets from Telegram have assured users that the services will be up and running shortly.

Telegram is a voice over IP service and cloud-based instant messaging app like Whatsapp.  The features that set Telegram apart from other applications is that it is more open, safe, secure and private.  Telegram client is available for Android, Windows Phone, iOS, Windows NT, macOS and Linux. Users can send messages and exchange photos, stickers, videos – audio and files of any type. Telegram is an open-source software but the source code for recent versions is not always instantly published.

Some users fear that the connectivity issues might have been caused by Telegram’s latest update. The update has features that aim to cut down on the number of notifications and noise generated by the app. The update has a new “Slow Mode” feature that group admins can enable. This feature restricts the number of messages group chat participants can send. It also allows the option of restricting the number of messages people can send to between one every 30 seconds, and one every hour. Considering Telegram groups can be filled with as many as 200,000 participants, there are some cases where a feature like this could be very helpful.