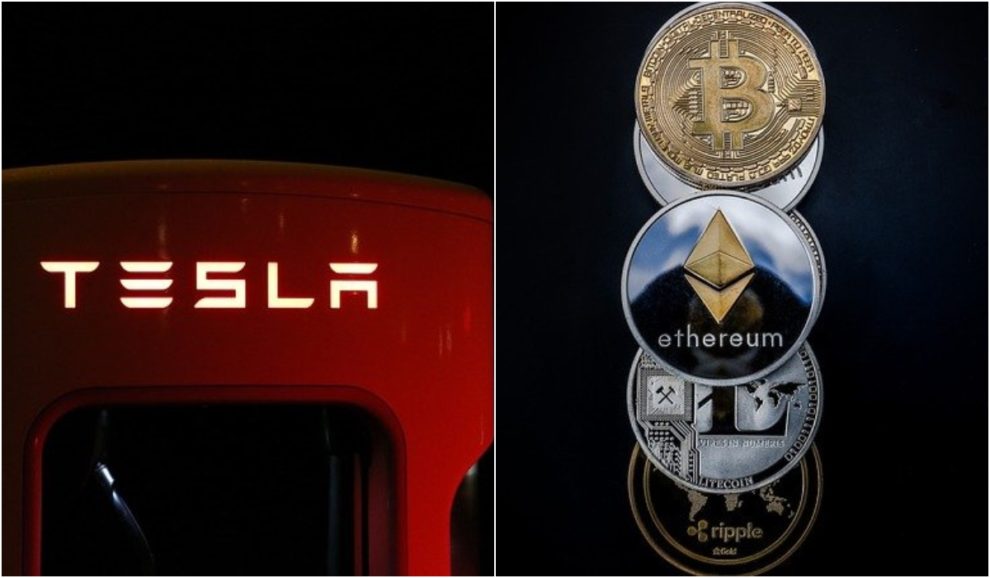 A Tesla car owner revealed that he was earning $800 per month by mining Bitcoin and Ethereum with his Model 3 EV.

According to CNBC, Siraj Raval stated that he made $400 to $800 per month mining cryptocurrency with his car until 2021. He claimed that when the price of ETH peaked last year, he was earning $800 per month.

Raval connected a series of GPUs to his Tesla’s “frunk.” The car’s large battery essentially served as a source of power, which may help reduce maintenance costs.

However, it has an impact on Tesla’s warranty, but Raval believes it is worth it.

When the official talks more about it with Raval about using the Tesla car, he said, adding that “it is a computer with wheels, it is too easy to hack into the computer of the car”.

His setup includes free bitcoin mining software on his Mac mini M1, which is powered by a 12-volt power socket in the Model 3’s centre console.

Apart from Raval, bitcoin miner Alejandro de la Torre stated that mining from a Tesla is similar to connecting to any other power source.

“The main component is the price of the electricity. If it’s cheaper doing it through an electric vehicle, then so be it.”