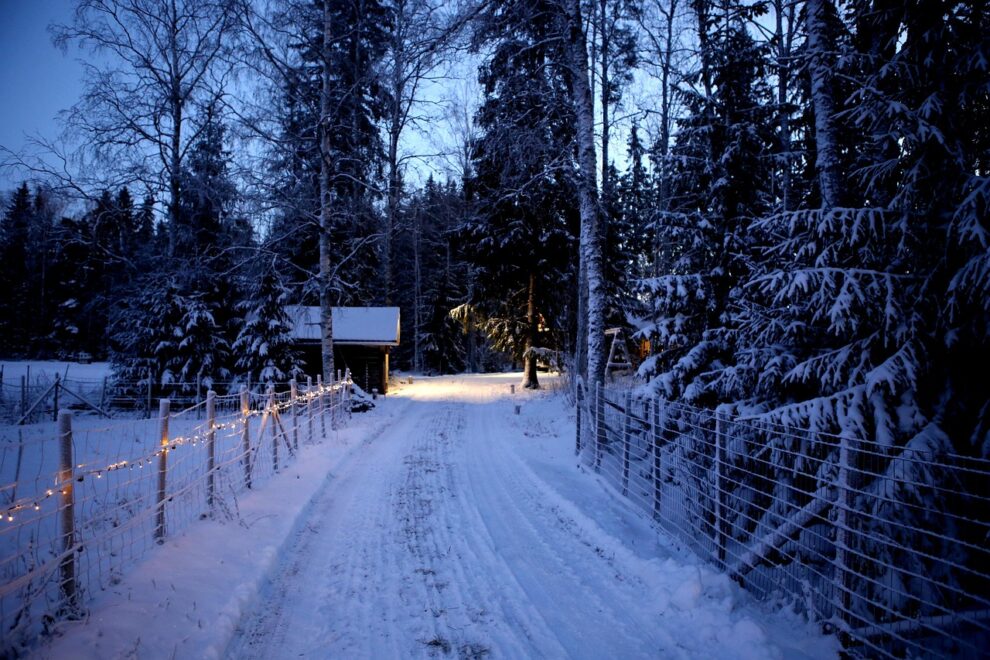 The arctic blast is expected to hit Texas, bringing with it freezing temperatures that will last until Christmas.

Temperatures in northern Texas could drop to -6 degrees Celsius by Thursday afternoon, accompanied by 45-mph winds, according to the National Weather Service.

According to Mayor Sylvester Turner’s office, five warming centres will open to the public in Houston, the state’s largest city, on Thursday.

According to the office, each centre will provide chairs, blankets, water, ready-to-eat meals, PPE, and comfort kits.

Despite the potential for the coldest temperatures since that disastrous 2021 winter storm, the Electric Reliability Council of Texas said the state’s power grid should withstand arctic weather without major outages.

Temperatures will not remain as cold for as long, and ice will not be a factor this time, said the agency’s CEO Pablo Vegas during a board meeting on Tuesday.

“We expect that high demand period to occur on Friday morning,” he said.

“So we continue to expect adequate supply with reserves for the approaching cold weather conditions,” Vegas said.