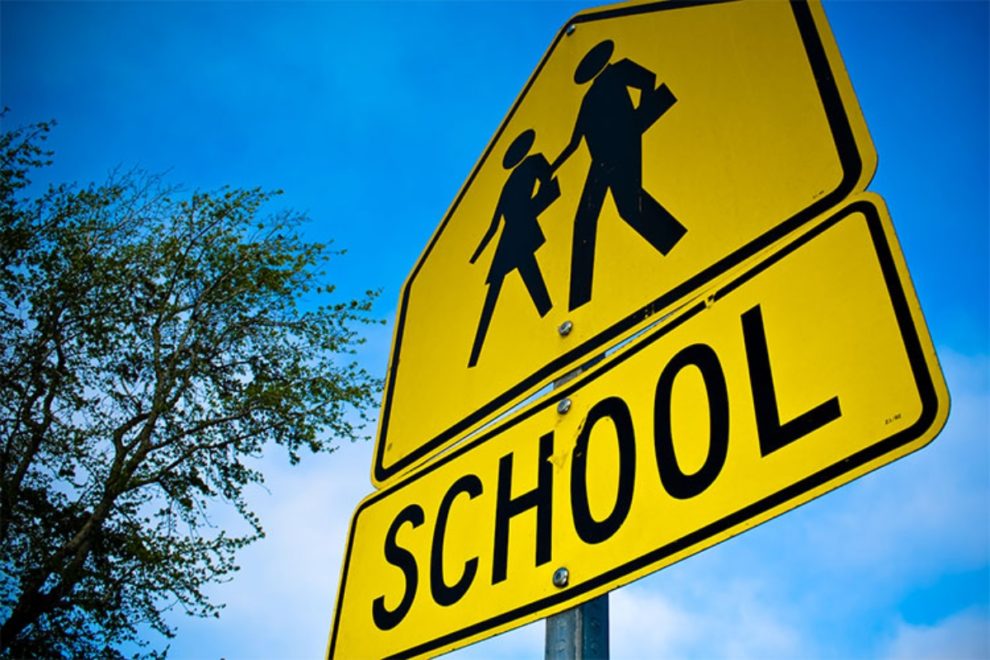 An 11-year-old who smeared herself with her murdered friend’s blood to play dead during last month’s Texas school shooting pleaded with US lawmakers Wednesday for better school security to prevent another attack.

Miah Cerrillo, a fourth grader at Robb Elementary School in Uvalde, Texas, was recounting the terrifying ordeal of 19 of her classmates and two teachers being shot dead by an 18-year-old gunman.

Asked in pre-recorded video testimony what she wanted to see happen at her school she replied: “To have security.” Asked if she felt safe at school, she shook her head and said: “I don’t want it to happen again.”