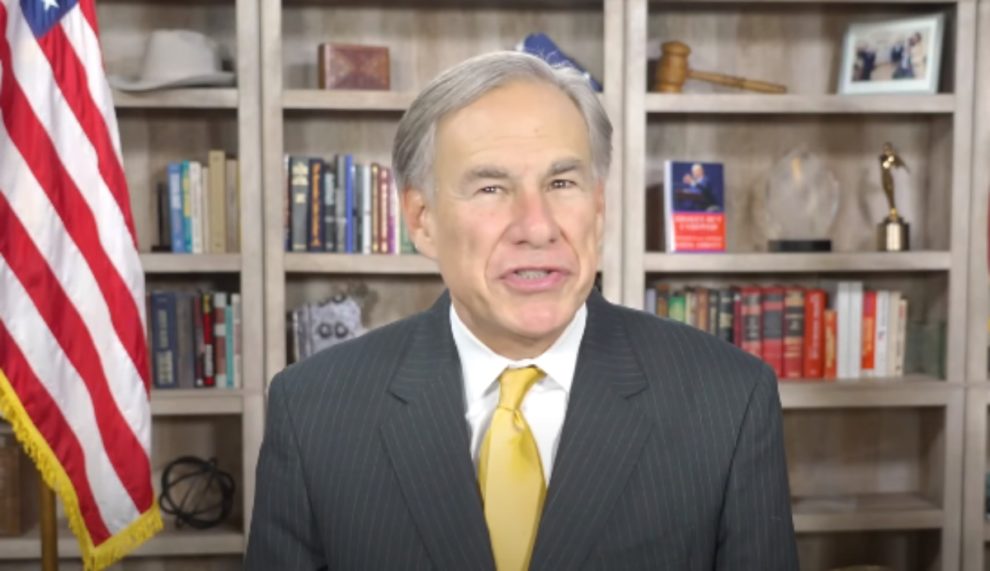 Texas sued the Biden administration on Thursday over its claim that federal law preempts state law when it comes to performing life-saving abortions.

The lawsuit filed by Texas Attorney General Ken Paxton is the latest salvo in the legal frenzy which has erupted since the Supreme Court ruled last month that individual US states can ban or restrict abortion.

“When a state law prohibits abortion and does not include an exception for the life and health of the pregnant person… that state law is preempted,” HHS Secretary Xavier Becerra said in a letter to health care providers.

Paxton filed suit against HHS over its use of the Emergency Medical Treatment and Active Labor Act (EMTALA), saying it would “require hospitals to perform abortions.”

“The Biden Administration seeks to transform every emergency room in the country into a walk-in abortion clinic,” Paxton said in a statement.

“EMTALA does not authorize and has never been thought to authorize the federal government to require emergency health care providers to perform abortions,” he said.

“Now they are trying to have their appointed bureaucrats mandate that hospitals and emergency medicine physicians perform abortions,” Paxton added.

“I will ensure that President Biden will be forced to comply with the Supreme Court’s important decision concerning abortion and I will not allow him to undermine and distort existing laws to fit his administration’s unlawful agenda.”

White House Press Secretary Karine Jean-Pierre denounced Paxton as “yet another example of an extreme and radical Republican elected official.

“It is unthinkable that this public official would sue to block women from receiving life-saving care in emergency rooms, a right protected under US law,” Jean-Pierre said.

Texas has imposed a near-total ban on abortion after the Supreme Court overturned Roe v. Wade, the 1973 case which enshrined a woman’s legal right to an abortion.

The state law does allow for abortion in cases where a pregnant woman is faced with a life-threatening condition.

Altogether about two dozen US states are expected to severely restrict or outright ban and criminalize abortions, forcing women to travel long distances to states that still permit the procedure.