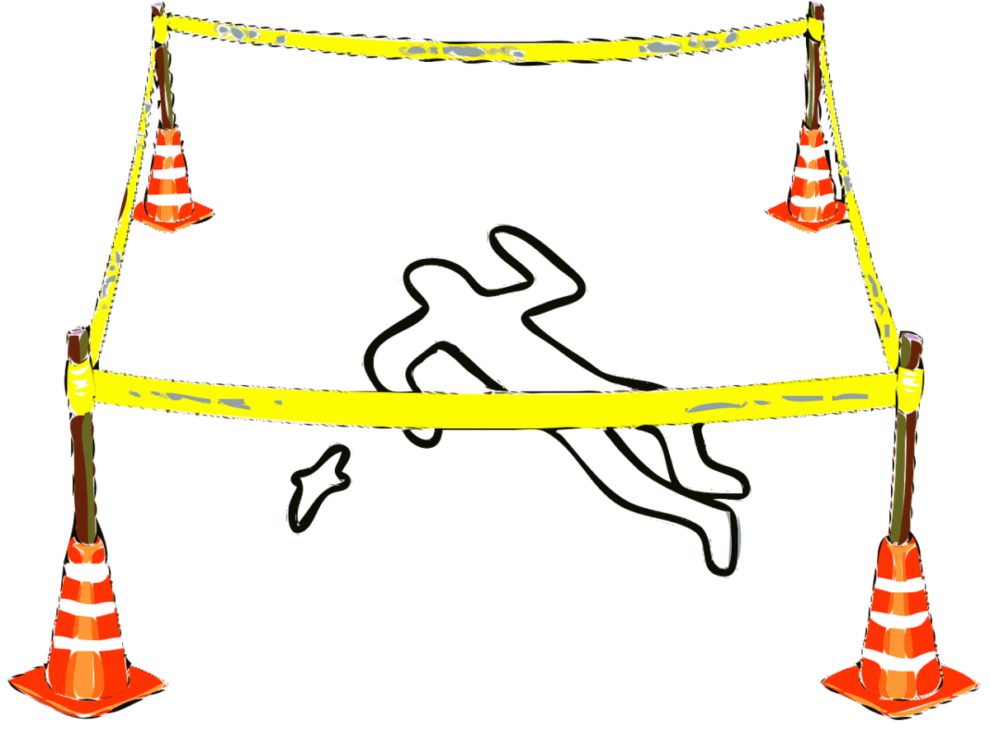 The US state of Texas is to execute a man on Wednesday who was sentenced to death for killing his mother.

Unless a judge grants him a last-minute reprieve, Tracy Beatty, 61, will be executed by lethal injection at a prison in Huntsville in the southern US state.

He was sentenced to death in 2004 for having strangled his 62-year-old mother, Carolyn Click, a year earlier.

Beatty had recently been released from prison after serving sentences for robbery and assault and had been staying with his mother despite their “volatile and combative relationship,” according to court documents.

She had asked him move out before he beat and strangled her to death during a fight.

As his execution date approached, his lawyers filed final appeals to try to save him on the grounds that he was intellectually impaired.

Last month, two doctors met with him, but they say they were unable to conduct a conclusive examination because prison authorities refused to remove his handcuffs.

The US Supreme Court has ruled that it is unconstitutional to execute convicts who are intellectually disabled and unable to understand their sentence. Beatty’s lawyers have asked the top US court for a stay of execution.

Without an intervention, Beatty will be put to death after 6:00 pm (0000 GMT) — the thirteenth death row inmate executed since the beginning of the year in the United States and the fourth in Texas.