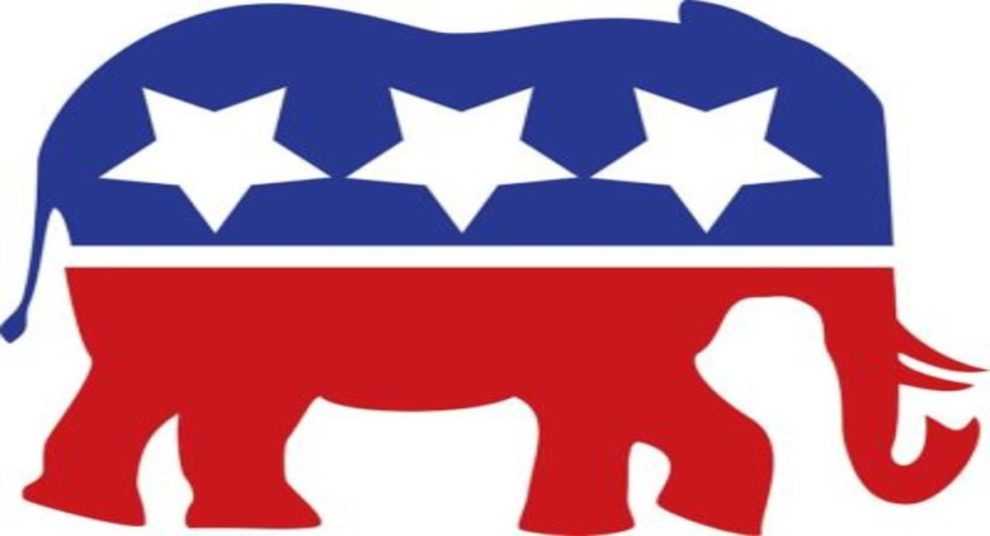 The Democrats have impeached Trump a second time in under a year, making Democrat House Speaker Nancy Pelosi responsible for 50% of the impeachments in American history. Of course, Donald Trump left office on January 20th, leaving most of the nation to wonder what the point of his impeachment is. The Dems blame Trump for the January 6th Capitol Hill riots, and much of the Republican Establishment was inclined to do the same. This was an easy way for Republican leaders to disavow Trump and reassert control over the party. To understand why the GOP Establishment is so eager to dump Trump, a brief history lesson is in order.

When Trump jumped into the 2016 Republican Primary, he upended the Republican Party. The GOP Establishment had ruled the Republican Party since Reagan left office in 1989. By any measure, Ronald Reagan was a successful president and is today revered by the GOP base and conservative intellectuals. But Reagan was not part of the Establishment. They favored Nixonian détente with the USSR and management of the US economy rather than Cold War confrontation, aggressive tax cuts, and monetarist squeezing of the money supply to curb inflation. Reagan won the nomination in 1980 by defeating Establishment pick George Herbert Walker Bush, who Reagan chose for VP to placate them. In 1988, Bush easily won the Republican nomination and the general election. But Bush incurred conservative wrath by making a deal with the Democrats to hold spending down in exchange for raising taxes. This was utter blasphemy to the Reagan era GOP. As a result, Bush faced a primary challenge from conservative pundit Pat Buchanan. Buchanan cast Bush as an aloof, out of touch patrician closer to the Democrats than the GOP base.  Buchanan badly damaged Bush and Bill Clinton defeated him handily in the general election.

In Reagan’s wake, the conservative movement generated slews of policy ideas about everything from entitlement reform to school choice to reviving decaying inner cities. These ideas all fell under the umbrella of neo-conservatism. The watchwords were reform, personal responsibility, and fiscal conservatism. Touting these ideas, the GOP won massive off year congressional victories in 1994 against Bill Clinton and again in 2010 against Barrack Obama. But after years of congressional control, Republicans for the most part failed to deliver.

Today, American entitlements like Social Security and Medicare are as large, expensive, and labyrinthine as ever, while the budget deficit and national debt have doubled under each successive administration regardless of party. When the GOP controlled the White House, Senate, and House for Trump’s first two years, Senate Majority Leader McConnell and House Speaker Paul Ryan seemed disinclined to do much of anything about issues important to the new Trump voters like trade reform and the border wall. They did pass a tax and regulatory reform bill but failed to repeal Obamacare. The effort was killed by media darling, the late Senator John McCain (R-Arizona).

Now that Trump is gone, the Republican Establishment wants to retake the party. Hence, Mitch McConnel blamed President Trump for the Capitol Hill riot, ‘They were provoked by the president and other powerful people, and they tried to use fear and violence to stop a specific proceeding of the first branch of the federal government which they did not like.’ House GOP Caucus Chair Liz Cheney voted to impeach President Trump. While McConnell and Cheney had probably hoped for a preference cascade of GOP opinion against Trump, only ten House members followed Cheney. This was the crest of the establishment GOP impeach Trump effort.

This week Senator Rand Paul (R, Kentucky) took to the Senate floor to blast the Democrat’s second impeachment effort against Trump. Paul asked the obvious, ‘If the accused is no longer president, where is the constitutional power to impeach him? Private citizens don’t get impeached. Impeachment is for removal from office. And the accused, here, as already left office.’ He lambasted the Democrats for their failure to condemn the BLM/Antifa riots of the summer and used their own words of incitement against them. He said, ‘It’s almost as if they have no ability to exist except in opposition to Donald Trump.’ Paul put forth a resolution condemning the Dem’s article of impeachment and calling it unconstitutional. Forty-five Republican senators voted for the resolution, even Mitch McConnell.

The Republican base thinks the election was stolen while Republicans in congress want to accept the results and move on. The base had to prod GOP leadership to fight. After decades of failing to deliver on election promises, many in the GOP base have concluded the leadership just does not mean what they say.

In Georgia, an election fraud battleground, the Republican base declined to turn out for GOP senate candidates in the two runoff elections. Both were won by Democrats, giving them control of the Senate. Republican politicians like Governor Brian Kemp and Secretary of State Brad Raffensberger, both of whom stood by the integrity of the state election, will almost certainly face primary challengers in 2022. A Trafalgar Group poll taken earlier this month has Congressman Doug Collins beating Kemp in a hypothetical primary matchup 46-24. In Wyoming, a poll by McLaughlin and Associates found Liz Cheney losing to primary challenger Anthony Bouchard 54-21. Those primaries will not happen until next year, which is good news for the GOP Establishment, because they have got a ton of work to do.