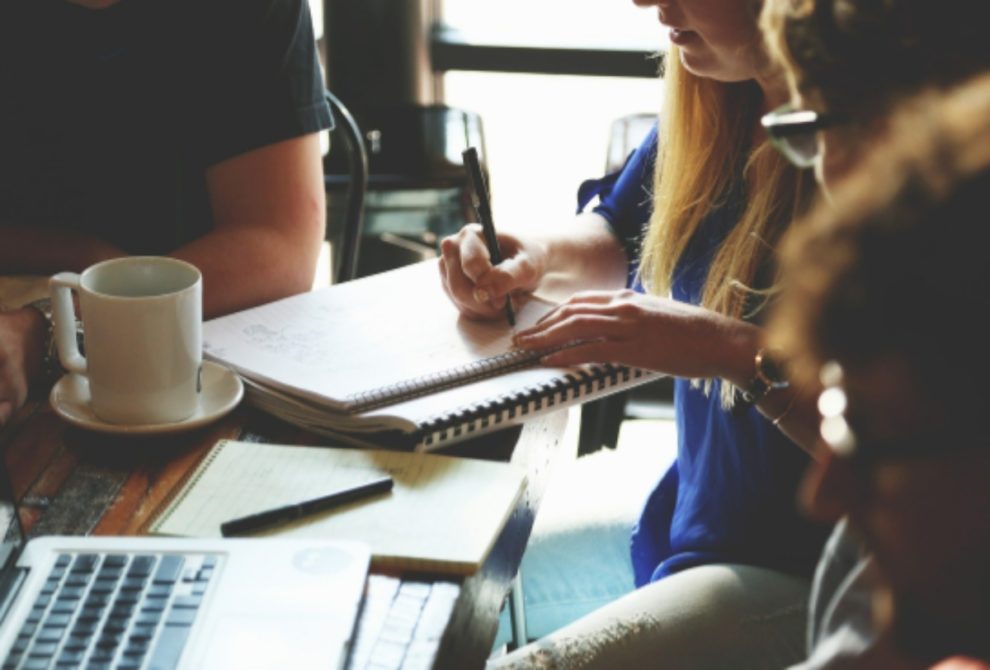 Get Results by Simplifying the Message

With business writing, less is definitely more: less verbiage and corporate jargon will bring more clarity to the message – and help achieve the desired results faster.

Today’s business professionals read a staggering amount of information. Tolerance for bloated, unclear messages is diminishing as rapidly as new technology offers up more and more opportunities to communicate. Professionals like business or essay writers who want their messages to stand out avoid the mistake of trying to sound important and look for ways to simplify their messages and ideas.

Here are a few other examples. Not how much stronger the sentence sounds when the modifier is eliminated.

Look for every opportunity to eliminate unnecessary words and phrases. By doing so, sentences become sharper and clearer, reflecting a professional tone and clarity that will command attention and get results. Examples:

Nine times out of ten, they sound unimaginative—as with the introductory phrase of this sentence. Worse, they can sound pretentious. Some of the more popular ones approved by essay writing services include:

Professionals who take the time and effort needed to simplify their message are often those who get the results they’re looking for – faster and more efficiently,

How To Create A Lean Business Plan

What types of academic paper writing services do?

Can an AI Writing Bot Compose a Proper Essay?