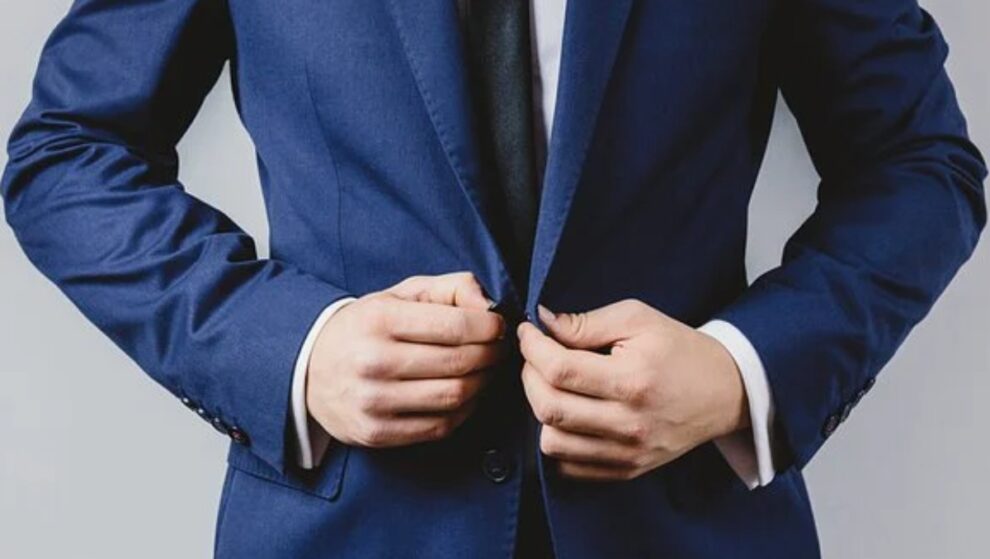 You may have heard of Lawrence Ho for his involvement in the Asian gambling industry. If you haven’t, let me tell you about this fascinating man and what he’s accomplished. As a teenage boy, Lawrence Ho was sent by his parents to move abroad to pursue a better education.

Lawrence Ho Yau Lung is the only son of Stanley Ho and his second wife, Lucina Laam King Ying. Lawrence Ho was born in 1976 and grew up in Hong Kong. In 1994, he attended the University of Toronto, where he studied economics.

Lawrence Ho started working in investment back in September 1999, where he first worked at Jardine Flemings Asia Derivatives group, and then later, he joined and started working in Citibank. In 2000, Lawrence Ho managed to become a shareholder in Asia technology. In October of the same year, he began managing daily operations in Asia and was recognized as the president and vice-president.

In November 2001, Lawrence Ho was named the managing director of the group Melco international Development limited. This was after he purchased a majority stake of 26 percent. After being appointed as the one in charge of Melco’s daily operations, he started refocusing this company on entertainment and leisure. He played a leading role in the innovation of Melco’s jumbo restaurant brand. Lawrence Ho later managed to expand other Melco companies into technology and finances. Due to Lawrence Ho’s effort, the firm was associated with companies like i-Asia and VC Brokerage.

In 2002, the Macau territory of China started issuing new licenses for casinos. They broke the Stanley Ho’s, the father of Lawrence Ho, monopoly power on all casinos in the region. Thus, Melco was provided with an excellent opportunity for the firm to invest in the gambling sector of China. Giving players options like a $5 minimum deposit casino platform at MindepCasinos, is a great way to entice new players to sign up at a casino.

Lawrence Ho approached his father, Stanley Ho, with a proposal for him to partner on the new projects in gambling. It was successful as his request was accepted, and then Melco purchased the one-half stake from Stanley Ho for $13 million in a planned casino resort. They meant that they had come to an agreement for them to participate in developing and managing the electronic gaming machine lounge. In 2003, Melco’s Mocha clubs opened, helping the introduction of café-style slot machine parlours to Macau, which was not that common. 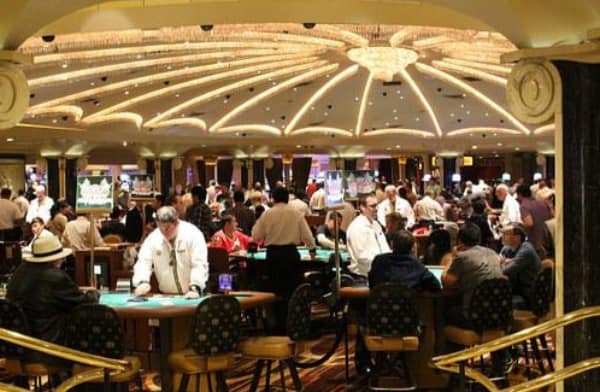 In 2004, Melco international and Ho partnered with Australian casino company Crown Limited owned by James Packer, where they agreed to create the joint venture Melco Crown entertainment. Lawrence Ho was appointed as the executive director and CEO of the Melco crown entertainment in December 2004. He and James packer were named the co-chairmen of the limited.

In 2006, Melco crown limited purchased Macau’s last sic gaming licenses from Wynn resorts, a purchase which spent US$900 million. The acquisition of this license allowed the company to have the freedom to operate in an unlimited number of casinos, machines, and tables in Macau.

Under Lawrence Ho’s management, the company managed to attain profits in 2006. Named as the company chairman and CEO, that is, in March 2006, the Melco crown limited was listed on NASDAQ in December 2006. Later on, in July 2007, the limited launched Altira Macau, and two years later, that is in 2009, Melco crown limited found the City of Dreams Macau casino resort in Cotai.

Melco Crown Entertainment Limited has been incredibly successful since its inception, with a focus on the Asian gambling market that has allowed it to become one of the largest gaming companies in the world. Lawrence Ho once said that “the Macau government is very open-minded” about foreign investment. He believes this will continue going forward, making it an attractive place for companies like his own to-do business for years to come.

In 2012, Ho and Packer partnered with SM investments on the casino resort City of Dreams Manila in the Philippines, which opened in 2015. The government of Primorye integrated Entertainment zone in Russia invited Lawrence to bid on a new casino project in 2012. The casino was named Tigre de cristal, which opened in 2015. Studio City Macau casino resort was opened in October 2015 with 60% ownership and was designed with a Hollywood theme. In 2015 Lawrence Ho acted as the executive producer for the short film The Audition by Martin Scorsese, which was set to promote the launching of the Casino.

In 2017, the government of Cyprus awarded Melco the only casino license in the country, thus granting the company exclusivity for 15 years. In May 2017, Melco’s partnership between Ho and James Packer’s crown resorts ended. This led to Crown’s stake in the joint venture being sold back to Melco international, making Melco crown become Melco resorts and entertainment. Lawrence assumed direct operational control of the company.

Throughout his successful career, Ho has managed to win several awards for Melco international. In 2005, Ho was named best CEO by institutional investors. He also received the director of the year award from the Hong Kong institute of directors. In 2009, he was named the young entrepreneur of the year at the Asia entrepreneurship awards and among China’s top Ten financial and intelligent persons. In 2018, he was named Asia’s best CEO at the Asian Excellence Awards, this being the seventh time.

Lawrence Ho created the lucrative gambling business in Macau and won the hearts of millions of gamblers from all over the world. He made his name in the gambling industry, especially with his involvement in the development of many of Macau’s biggest casinos and hotels. His story is one of wealth and success, but it isn’t as simple as it may seem at first glance.