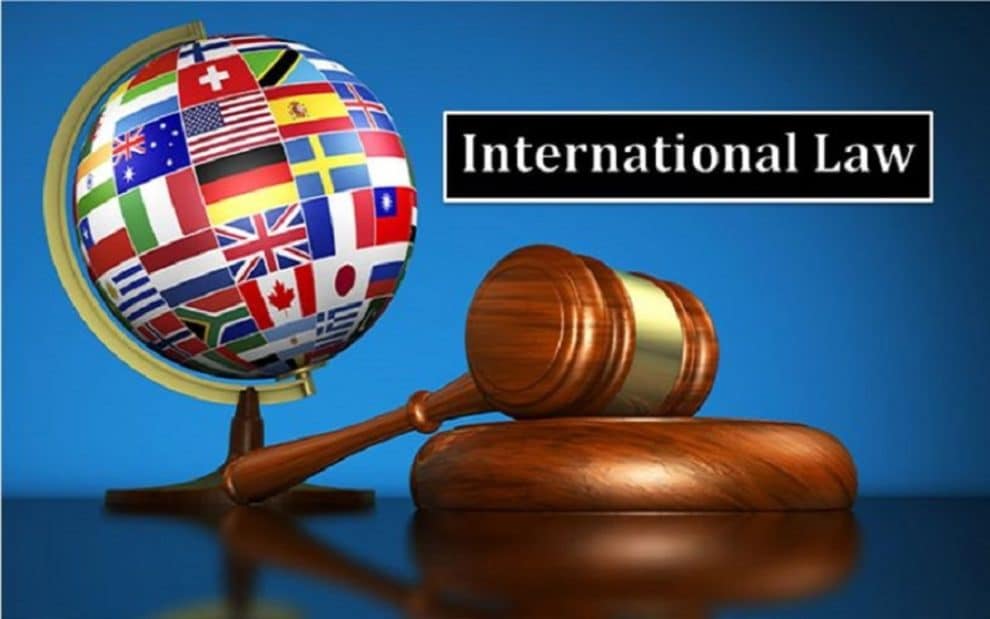 It’s insincere to the extreme for Armenia and its supporters to ignore the existence of four UNSC Resolutions demanding the withdrawal of that country’s military forces from the universally recognized Azerbaijani region of Nagorno-Karabakh while simultaneously appealing to the international community to pressure Baku into backing off of its ongoing counteroffensive since condemning international law, the UN, and the UNSC’s five permanent members who passed the aforementioned resolutions against Yerevan might prompt a long-overdue discussion about the imperfect role of this global body in resolving issues of this nature.

There’s no doubt that the UN is imperfect, and the latest crisis in Nagorno-Karabakh proves it. That global body’s Security Council failed to resolve this long-frozen conflict before it finally thawed into a hot war over the weekend. This is in spite of it passing four resolutions in 1993 demanding Armenia’s withdrawal from universally recognized Azerbaijani territory (UNSC Resolutions 822, 853, 874, 884). From the Azerbaijani side, this failure is the reason why it continues its counteroffensive in order to dislodge the foreign occupying army from its land, or at least from as much of it as possible before another ceasefire might be agreed to.

Be that as it may, Azerbaijan is reacting to Armenian aggression with the full normative weight of the UNSC behind it due to the earlier mentioned resolutions on the matter whereas Armenia has unquestionably violated international law for nearly three decades. The popular Armenian sentiment and that of their supporters is that the four UNSC Resolutions are immoral since Nagorno-Karabakh is mostly inhabited by ethnic Armenians who want to separate from Azerbaijan in order to unify with their nearby titular nation. Nevertheless, they’re reluctant to publicly condemn the UNSC and its five permanent members, which spoils a unique opportunity.

Whatever one’s personal views are about the current clashes and what the final political status of Nagorno-Karabakh should be, two indisputable facts must accepted by all: the UNSC passed four resolutions demanding Armenia’s withdrawal from the region but the UN itself is obviously imperfect. By refusing to acknowledge the first-mentioned, as many supporters of Armenia are prone to do by pretending that they don’t exist, the country’s formal appeals to the international community to pressure Baku into backing off its ongoing counteroffensive come off as very insincere and even manipulative.

Why Armenia Should Condemn International Law, The UN, And The UNSC

In the interests of narrative consistency, Armenia and its supporters cannot ignore international law while at the same time unconvincingly appealing to it (remembering that Armenia is the UNSC-recognized aggressor state occupying foreign land). Considering the widely held observation that the vast majority of the country’s supporters regard those resolutions as immoral for not first resolving the final political status of Nagorno-Karabakh prior to any potential withdrawal of Armenian forces there, the argument can be made that it’s in their best soft power interests to go all out in condemning international law, the UN, and the five UNSC states.

The reader should remember that the author is neither endorsing nor condemning this possibility but simply proposing it for thought-provoking purposes. Should Armenia and its supporters implement it, whether partially or in full, they could provoke a long-overdue discussion across the world about the imperfect role of this global body in resolving issues of the same nature as Nagorno-Karabakh, albeit of course in the direction of their interests in this conflict. There’s a groundswell of anti-establishment sentiment across the world nowadays since Trump’s election so this much more sincere narrative might realistically find a very receptive audience.

Why Armenia Should Retain Its Insincere Narrative Stance

Alas, Armenia and its online activists are unlikely to do this since the country is objectively isolated (both geographically and diplomatically), much weaker than they portray it as, and therefore in need of as much support as possible. That’s why they’re insincerely trying to “play by the rules” of the so-called “rules-based international order” by appealing to international law despite the Armenian military flagrantly violating it for decades by continuing to occupy Nagorno-Karabakh. Instead of using this unique opportunity to get everyone to question the imperfect role of the UN in conflict resolution processes, it’s spoiling the chance.

Imagining for a moment that Armenia and its supporters publicly espoused their presumably true sentiments towards international law, the UN, and the UNSC, they’d probably also stand to lose a lot of support abroad as well. After all, condemning the US, Russia, China, France, and the UK for voting for the four prior resolutions demanding its military withdrawal from Azerbaijan’s Nagorno-Karabakh region and surrounding environs would lead to Armenia’s total diplomatic isolation and possibly even turn it into a global pariah state, for better or for worse (depending on one’s attitude towards the country and its role in the examined conflict).

By doubling down on their insincere narrative stance to the Nagorno-Karabakh conflict, Armenia and its supporters avoid that diplomatically disastrous scenario at the expense of self-censoring their true views, discrediting themselves, and coming off as manipulative. They also lose the unique opportunity to portray Armenia as a so-called “martyr nation” sacrificing itself because of what it truly believes is right (whether one agrees with it or not) in spite of the will of the world as expressed by the UNSC’s legal authority on international affairs. By not publicly condemning the UN and its Security Council, Armenia is actually submitting to their writ.