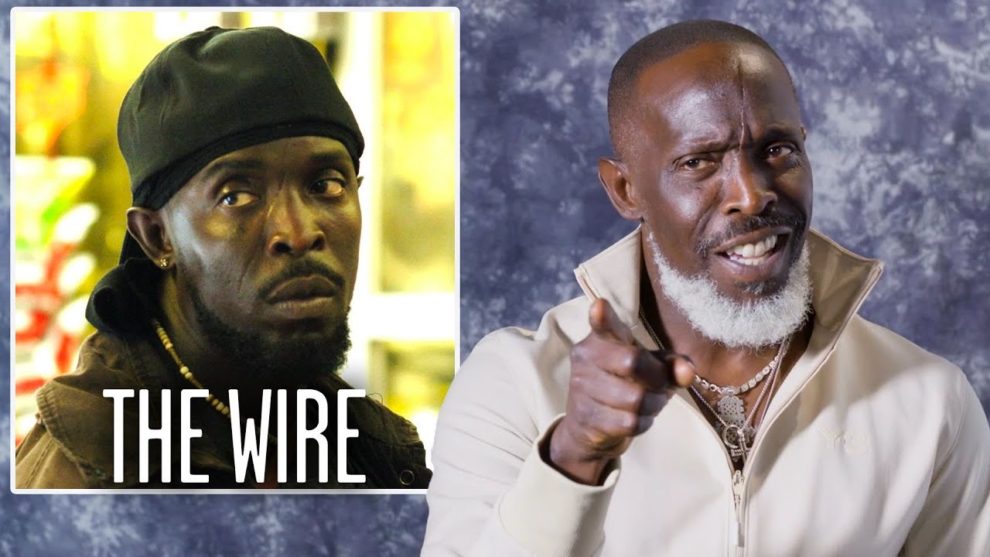 Michael K. Williams, the actor from “The Wire,” was discovered dead in his Brooklyn apartment Monday afternoon, according to law enforcement sources, reports New York Post.

According to New York post, drug paraphernalia was discovered in the apartment, implying an overdose.

As per reports, Williams, 54, was discovered dead in the living room of his Kent Avenue penthouse by his nephew.

Williams rose to prominence as Omar LIttle in HBO’s ‘The Wire.’ In ‘Boardwalk Empire,’ he played Chalky White.

On Monday, news of his death spread quickly, resulting in an outpouring of grief on social media, with many people sharing scenes from his most memorable roles and reflecting on his impact on Hollywood.

“Rest in peace, Michael K Williams. I will never forget your legendary performance as Omar Little. One of my favorite characters ever,” a fan said on social media.