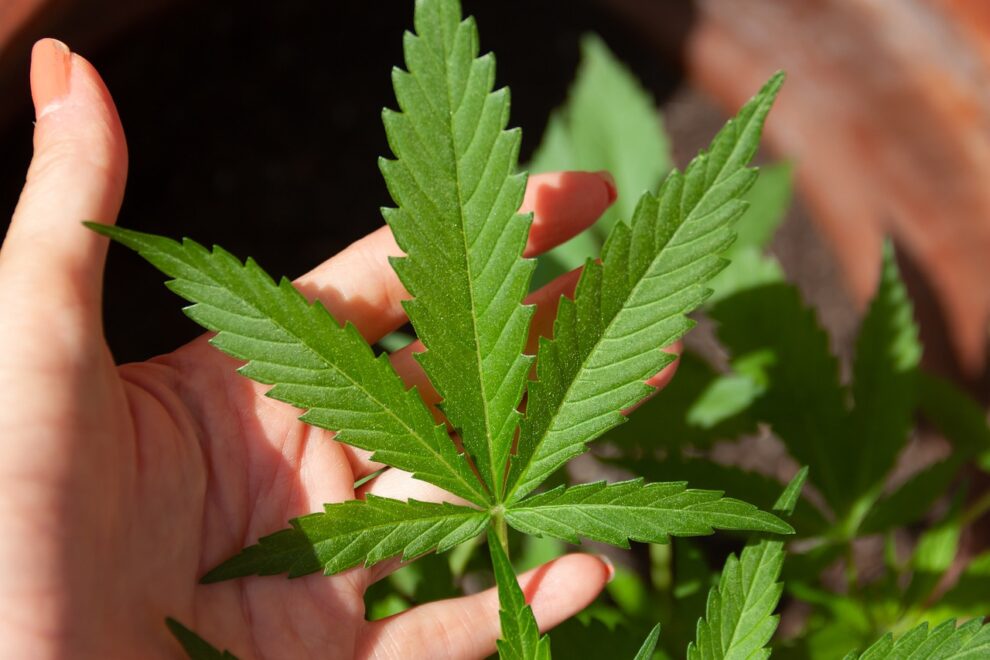 The value of marijuana has been growing. Drug use is also fast growing, breaking previously held records. What reasons are people giving for the increased use of the same? There is a standard concession that cannabis contains a variety of helpful attributes.

Different people use weed for a variety of reasons. Since it is now legal in several states and CBD is legal at the federal level, there are no legal restrictions on its use. Unlike in the past, when people had to produce medical marijuana cards, now they only have to show any form of identification to certify their age.

Marijuana and its Uses

If you have been into cannabis, you may have noted the growth of its uses over the years. A massive portion of stoners believes that weed exists for their recreation. They know that there are other uses, but having fun matters most to them. Characteristically, marijuana is a psychoactive drug, meaning a euphoric effect is registered after use.

This euphoric feeling is what most people are after, and as it transforms into a body high, they report feeling giddy and excited. Other users report using the drug to help with mild social anxiety. Maybe they are increasingly shy and cannot hold a conversation without a puff of their joints. Whichever the case, the recreational use of cannabis is the top reason people seek it out.

On the other hand, there is the medicinal use of the plant. The first legalization of the medicinal use of marijuana was in the state of California with the Compassionate Use Act in 1996. This spearheaded research into the drug along the lines of how effective it would be against some illnesses.

This led to more legalizations and increased research. With time studies started showing positive correlations between weed use and pain relief, anxiety relief, depression, and others. Now medicinal use of the drug has also peaked. People are seeking the alternative treatment of marijuana rather than taking pharmaceutical drugs.

Top Issues Weed can Help you With

Reports indicate that everyone has their reasons for turning to cannabis. Research conducted with teenagers and young adults ages 16-24 showed that many use weed for relief-oriented purposes. An individual can buy the Mimosa weed and proceed to enjoy it at home regardless of their reasons. These are some of the top reasons people use marijuana.

This is among the top reasons why people use marijuana. CBD, a cannabinoid, impacts the brain’s registration of pain, leading to soothed levels. People with chronic pain from illnesses such as Parkinson’s, Arthritis, cancer, and the like are advised to use the drug in specific quantities. Due to its anti-inflammatory properties, it is able to work on muscles, joints, and other forms of pain in the body.

You may have probably heard of people using cannabis for stress relief. Users report feeling relaxed and calm after the effects start kicking in. The science behind the same is that CBD brings about whole-body relaxation through interaction with CB2 receptors in the brain. Paired with anti-inflammatory properties, this delivers a calm and therapeutic relaxation from stress.

Individuals diagnosed with ADHD often suffer the adverse effects of their symptoms. For one, they find it increasingly hard to stay in one position or focus on a single thing. Research has shown that cannabis can be a plausible alternative to Adderall and other medications. It helps the patients focus on a single task at a time.

Regulation and Prevention of Diabetes

The American Alliance for Medical Cannabis has released findings that show a close link between weed and regulating blood pressure, sugar levels, and improvement of blood flow. This further supports drug use among people with diabetes and blood pressure problems.

Among mental wellness circles, there is a great value placed on cannabis. This is because the plant shows positive results when used to treat depression, anxiety, PTSD, and ADHD. Due to its psychoactive properties, neurobiologists have found that it reacts with the brain leading to enhanced interactions between neurotransmitters and receptors.

Cancer is often a scary diagnosis that results in feelings of stress and being overwhelmed. In some instances, cancer comes with chronic pain, as discussed above. Other times it may not come with the pain, but the treatments may end up in intense feelings of nausea. Chemotherapy, for one, brings about a general loss of appetite and nausea that makes the symptoms of the illness even worse. The use of weed among cancer patients varies with their symptoms. Some use it for pain, others for stress and anxiety, and others to combat nausea.

On one hand, it would be impossible to count the number of things cannabis helps with. People face numerous problems in their day-to-day lives. Ultimately, this means myriad negative feelings and experiences that could be in the form of pain, stress, loss of appetite, and more. The use of marijuana in these instances does away with the negative symptoms. It also induces relaxation that has them facing challenges in life with a better attitude.