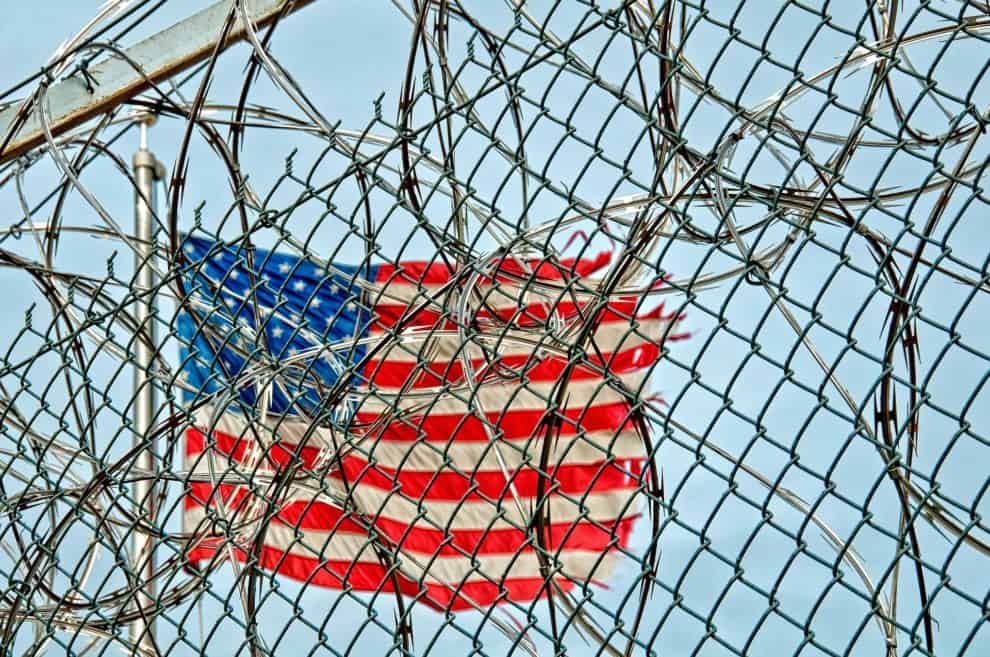 New York has become the global epicenter of the coronavirus pandemic. It has recorded more than 300,000 confirmed cases and 18,000 deaths so far. The outbreak appears to be hitting hard not only the large cities but also smaller facilities and communities where people live in close proximity. Here we take a look at the top 10 largest coronavirus hotspots in the US.

For the uninitiated, a coronavirus hotspot is where a large number of people have tested positive, and all of them are connected to a single community, facility, or factory. Even healthy individuals are at high risk of catching the infection. According to data from the New York Times, eight of the top 10 largest coronavirus hotspots in the US are prisons and jails.

Many health experts, civil liberty groups, and correction officer unions have been warning the governments that prisons were unprepared to handle the pandemic. Some have even called for a mass release of detainees before the virus tears through facilities. These are the top 10 largest coronavirus hotspots in the country.

Neuse Correctional Institution in North Carolina is a medium-security state prison. It has recorded at least 480 confirmed cases so far. Last week, an inmate died from coronavirus complications. The inmate was in his late 70s with underlying health conditions.

The Harris County Jail in Houston, Texas has become one of the largest coronavirus hotspots with nearly 500 confirmed cases. Most of the infected people are inmates and employees. The county jail has around 7,500 inmates. An estimated 3,000 of them have been placed in observational quarantine. A staggering 180 Harris County Sheriff’s Office employees have also tested positive.

The Lakeland Correctional Facility in Michigan has recorded more than 800 confirmed coronavirus cases. It means more than 50% of 1,500 inmates have tested positive. The situation at Lakeland facility is so alarming that the inmates have filed a lawsuit against the Department of Corrections over the lack of preparedness.

Cummins is a state prison farm in Grady, Arkansas. It produces cotton, rice, and eggs. According to the New York Times, Cummins has recorded at least 911 confirmed cases. The Cummins Unit has nearly 1,700 inmates. The first case was reported in early April. Arkansas has launched a massive testing program to detect positive cases early.

The Cook County jail in Chicago, Illinois is nearing 1,000 coronavirus cases. The detainees interviewed by reporters and lawyers said the jail was a “death trap” with little sanitation and social distancing. That’s despite a federal judge asking the Sheriff to implement social distancing, provide sanitation and personal hygienic supplies, and arrange testing for the symptomatic prisoners.

The USS Theodore Roosevelt aircraft carrier in Guam is one of the only two coronavirus hotspots on this list that isn’t a prison or jail. It was the largest hotspot not too long ago but has been overtaken by others in recent weeks. According to the US Navy, many sailors continue to test positive despite having been quarantined for more than 14 days. On a positive note, 52 sailors have recovered from the virus.

This pork processing facility in South Dakota has recorded 1,095 cases so far. It has become one of the biggest single sources of coronavirus cases in the country. Roughly half of South Dakota’s total cases are linked to the Smithfield Foods. More than 100 non-employees have contracted the virus after coming in contact with a Smithfield employee. The company has 3,700 employees in Sioux Falls.

The Pickaway Correctional Institution in Ohio has become the second-largest coronavirus hotspot in the country with 1,641 confirmed cases. Ohio Department of Rehabilitation and Correction said mass testing of employees and inmates are the biggest reasons for the high number of cases at Pickaway.

Two of the country’s largest coronavirus hotspots – Marion and Pickaway correctional institutions – are both in the state of Ohio. Marion has recorded 2,182 confirmed cases, meaning more than 80% of the prison’s entire population has tested positive. According to ABC News, the medical team has told infected inmates that they are unable to do anything for them.