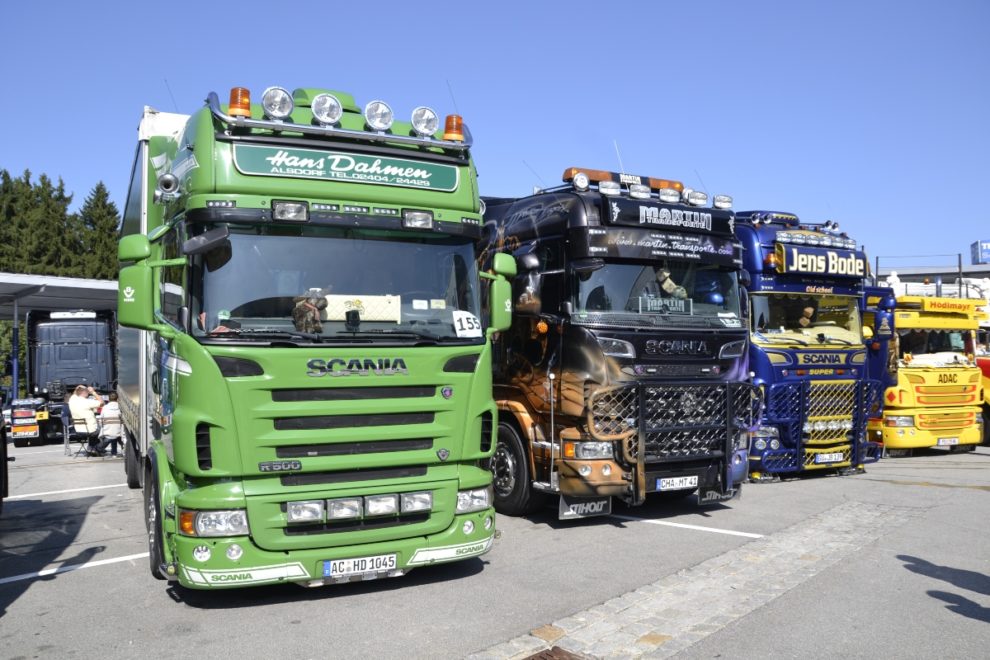 Large automakers have cut back production at several US and Canadian plants due to trucker-led protests over Covid rules that have blocked a key bridge between the two countries, the carmakers said Thursday.

Ford is running its Canadian plants in Oakville and Windsor at “reduced capacity” due to the blockade of the Ambassador Bridge that links Windsor and the US city of Detroit, according to a Ford spokesman.

Stellantis said all its North American plants were running Thursday morning, “but a number of US and Canadian plants cut short second shifts Wednesday night due to parts shortages caused by the closure of the Detroit/Windsor bridge,” according to an email from the company.

Toyota said the upheaval added to existing challenges that have stressed operations.

“Due to a number of supply chain, severe weather and Covid related challenges, Toyota continues to face shortages affecting production at our North American plants,” a Toyota spokesperson said, adding that plants in Canada and the state of Kentucky were affected by “this most recent challenge.”

“We expect disruption between now and this weekend, and we’ll continue to make adjustments to our production plans,” the Toyota spokesperson said.

The suspension bridge is a key trade corridor, used daily by more than 40,000 commuters and tourists, and trucks carrying US$323 million worth of goods on average.

A Canada-US border crossing in the province of Alberta has also been blocked, and a third in Manitoba was shut down on Thursday.

Truckers have been paralyzing the Canadian capital Ottawa for two weeks in opposition to Covid-19 health rules.

Their so-called Freedom Convoy began last month in western Canada — launched in anger at requirements that truckers either be vaccinated, or test and isolate, when crossing the US-Canada border.

“This interruption on the Detroit/Windsor bridge hurts customers, auto workers, suppliers, communities and companies on both sides of the border that are already two years into parts shortages resulting from the global semiconductor issue, Covid and more,” Ford said.

“We hope this situation is resolved quickly because it could have widespread impact on all automakers in the US and Canada.”