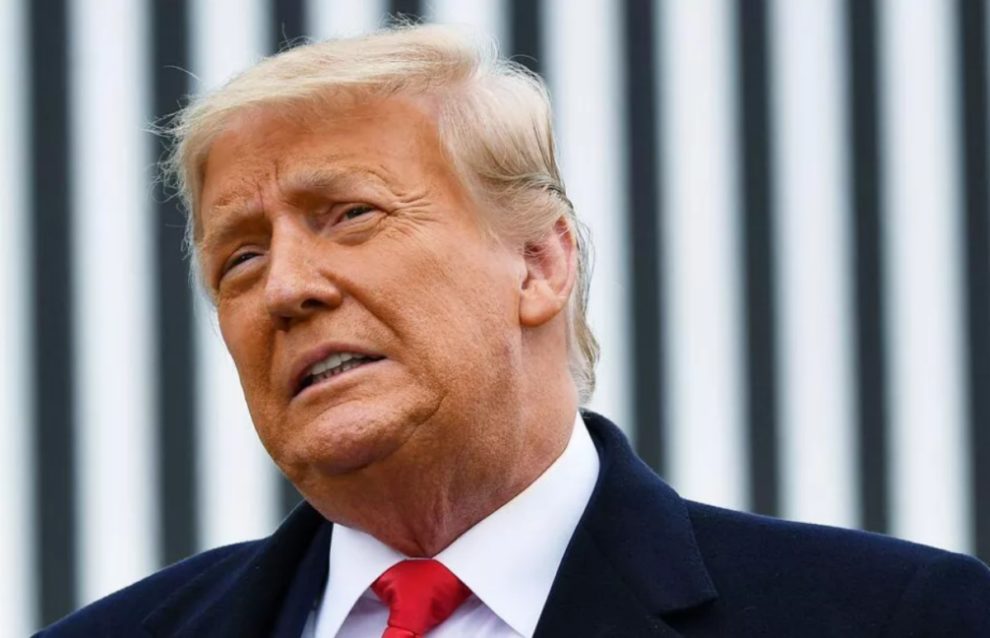 The trial focuses on Trump’s role in inciting the violent attack on Capitol Hill on Jan. 6 — the prosecution presented graphic, never-before-seen footage of the attack on the Capitol. Trial rules allow each side 16 hours to present their arguments with an eight-hour daily cap.

The prosecution team will continue their arguments Thursday in building a case that Trump was responsible for “incitement of insurrection” and encouraged the attack. Immediately before the riot, Trump spoke to followers to claim baselessly there had been 2020 election fraud. This was in an attempt to disrupt Congress from confirming President Joe Biden’s victory.

The Senate impeachment trial will be aired on most major TV news networks. It will also be available for streaming through C-Span, PBS, Washington Post and multiple channels of YouTube, starting at 12 p.m. ET.

The defense has argued that the trial is unconstitutional since Trump is not a ruling president, and will further argue a platform of free speech. Trump has rejected the request to testify under oath either before or during the Senate trial.

The impeachment trial is set to continue to next week, with Senators’ questions on Sunday, and then closing arguments and a vote next week.

What happened in the trial?

On the first day of proceedings, House impeachment managers debated Trump’s attorneys, David Schoen and Bruce Castor, on the constitutionality of the trial. Castor, during his remarks before the Senate barely addressed the case against the former president.

On Wednesday, Democratic prosecutors presented previously-unseen dramatic video footage of the deadly conflict. Also clips of the former president’s speech at the “Save America Rally” just before.

Fellow impeachment manager Rep. Joe Neguse (D-Colo.) argued that Trump set the stage for the riot by repeating the “big lie” that the election had been “fraudulent, rigged.”

A chaotic situation created at the end of Wednesday’s proceedings. Sen. Mike Lee (R-Ut.) demanded remarks made by Rep. David Cicilline associated with him be removed from the record.

When asked directly about it outside the White House on Monday, Biden declined to offer his stance, saying it should be left to the Senate to decide.

“Look, he got an offer to come to testify. He decided not to. We will let the Senate work it out.”