45th President of the United States Donald Trump has released a statement on LeBron James after the NBA star posted (and later deleted) a tweet for a cop involved in a shooting of 16-year-old Ma’Khia Bryant. 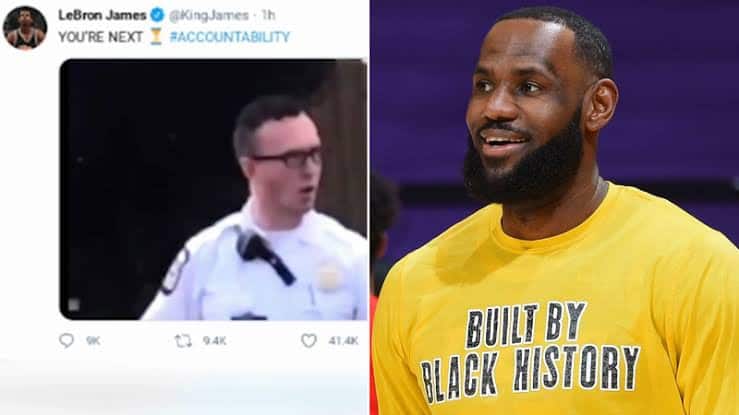 LeBron James should focus on basketball rather than presiding over the destruction of the NBA, which has just recorded the lowest television RATINGS, by far, in the long and distinguished history of the League. His RACIST rants are divisive, nasty, insulting, and demeaning. He may be a great basketball player, but he is doing nothing to bring our Country together.

Trumps bid farewell to Ivana at funeral in New York