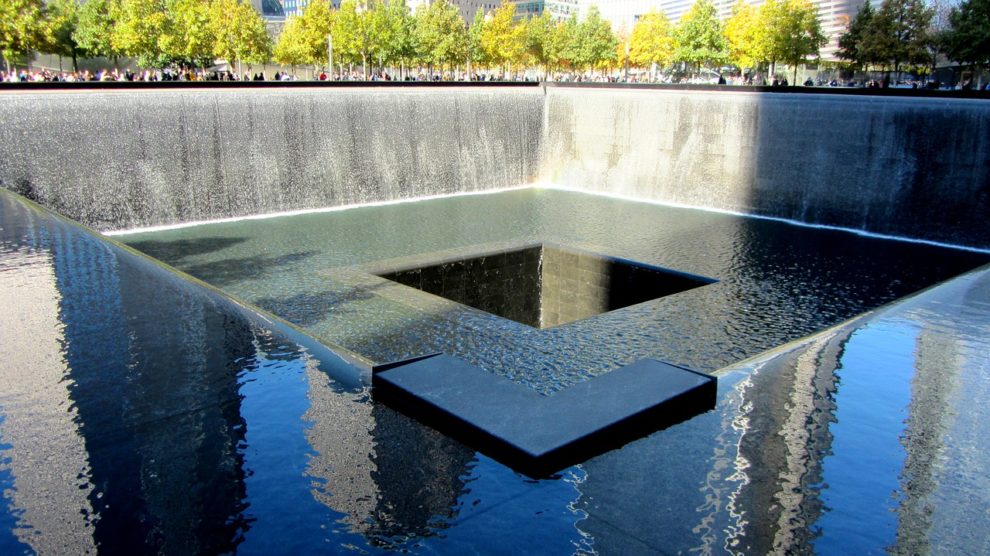 Former President Donald Trump defended his decision to host a Saudi-funded golf tournament by saying “nobody’s gotten to the bottom” of the 9/11 terrorist attacks. Speaking at his Bedminster, NJ golf course on Thursday, he ignored the criticism from families of 9/11 victims in New York and DC.

ESPN pressed the former president for a response to his controversial involvement with the event as families of the victims plan to protest against the tournament on Friday.

“Nobody has gotten to the bottom of 9/11 unfortunately, and they should have,” Trump told ESPN. He added that the perpetrators of the attacks were “maniacs that did that horrible thing to our city, to our country, to the world.”

He then tried to put a positive spin on the tournament. “There are a lot of really great people that are out here today, and we’re gonna have a lot of fun.”

Trump’s statement contradicts his prior stance of blaming the Saudi government for the attacks. “Who blew up the World Trade Center?…take a look at Saudi Arabia,” he said in a 2016 speech.

The former president has since changed his stance and refused to comment on the protestors of the golf event because he is not familiar with their arguments, according to the Wall Street Journal.

The protestors condemned Trump’s decision and asked him to withdraw from the event. Attendees of the tournament include gold stars like Dustin Johnson, Bryson DeChambeau, and Phil Mickelson.

Stance of families of 9/11 victims

The 9/11 Families United community is a coalition of families and survivors of the terrorist attacks.

Families of the victims blame the Saudi government for the attacks. Fifteen out of the nineteen Al-Qaeda terrorists were Saudi nationals.

Saudi Arabia has denied any affiliation with the Al-Qaeda.