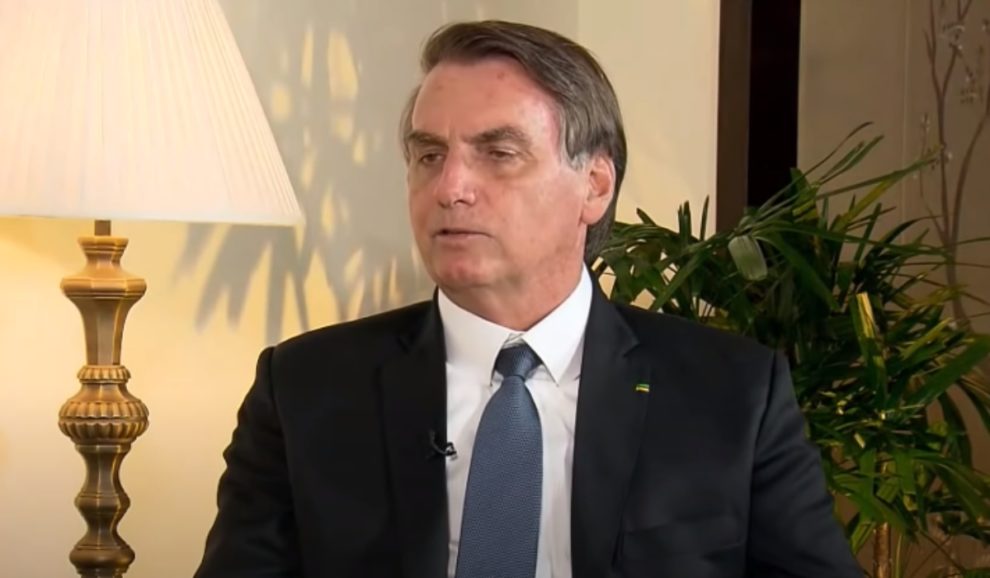 Donald Trump on Thursday gave his “Complete & Total” backing to the reelection campaign of Brazil’s far-right president, Jair Bolsonaro — whose political playbook is widely seen as modeled on the former US leader.

“President Jair Bolsonaro of Brazil, ‘Tropical Trump’ as he is affectionately called, has done a GREAT job for the wonderful people of Brazil,” Trump wrote on his social media platform, Truth Social.

“He is a wonderful man, and has my Complete & Total Endorsement!!!”

The far-right Brazilian is an outspoken admirer of Trump. Both men are known for their provocative style and unrestrained manner on social media.

Like Trump, Bolsonaro regularly alleges — with scant evidence — that Brazil’s election system is plagued by fraud, and his criticism of the voting machines used there since 1996 has raised fears he could reject the outcome of next month’s election if he loses.

Some Brazilians fear the country could see its own, possibly uglier version of last year’s attack on the Capitol in Washington, where Trump supporters rioted in a failed bid to stop Congress from confirming his 2020 election loss to Joe Biden.

Lula has also drawn the comparison between Bolsonaro and Trump, using it to disparage his rival who he called “a cheap copy of Trump.”