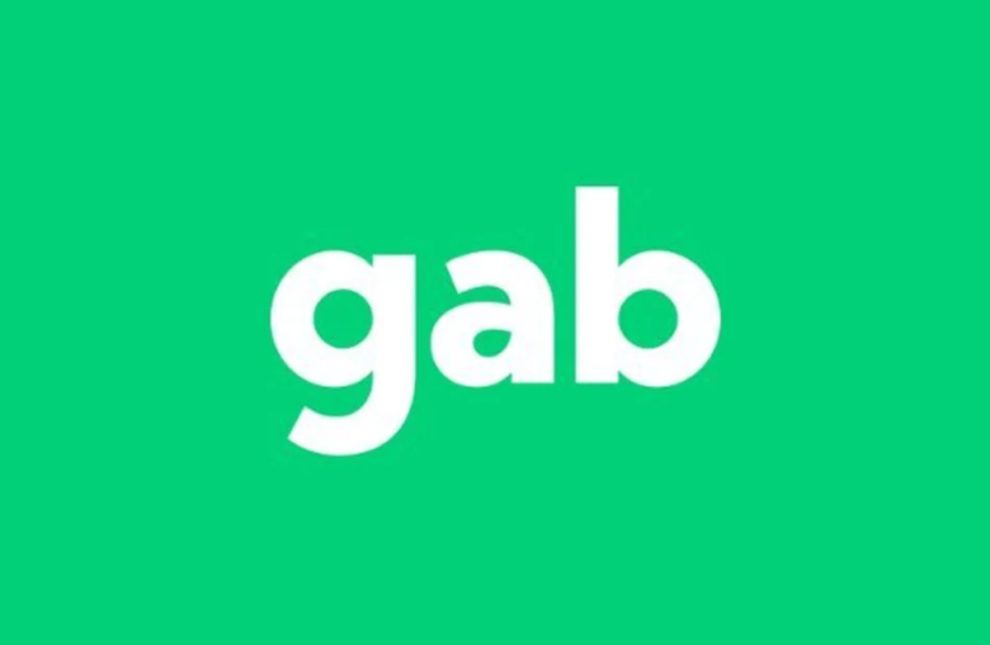 Gab CEO Andrew Torba says Donald Trump does not use the social media platform in response to the false reports that claimed the former president is posting on Gab.

Reports circulated on Friday that former President Donald Trump had returned to Gab, a social media platform that champions free speech, individual liberty, and the free flow of information. Torba clarified in a post that “@realdonaldtrump is and always has been a mirror archive of POTUS’ tweets and statements that we’ve run for years. We’ve always been transparent about this and would obviously let people know if the President starts using it.”

He further said: “The only reason he’s not using it right now to contact his base is that dopey advisers like Jared Kushner, who lost him the election, are blocking him from using it.” Even though it was the “only safe place” left for conservatives.

According to reports, a letter was posted to Trump’s Gab account addressed to Democratic Congressman Jamie Raskin, who recently invited the former president to testify at his second impeachment hearing next week.

The letter, signed by lawyers David Schoen and Bruce Castor Jr, stated: “We are in receipt of your latest public relations stunt. Your letter only confirms what is known to everyone: you cannot prove your allegations against the 45th President of the United States, who is now a private citizen.”

“The use of our Constitution to bring a purported impeachment proceeding is much too serious to try to play these games,” the letter stated.

Many media channels reported that Trump has returned to social media but the Gab CEO dismissed the news saying that Trump doesn’t use the social platform.

Donald Trump goes through impeachment in his Senate trial that begins on Tuesday — incitement of insurrection — for encouraging his followers to storm the US Capitol causing the deaths of five people.

Since Trump’s Twitter account was banned last month, his Gab profile has been inactive. Gab reserved “@realdonaltrump” for the ex-president if he planned to return to social media.