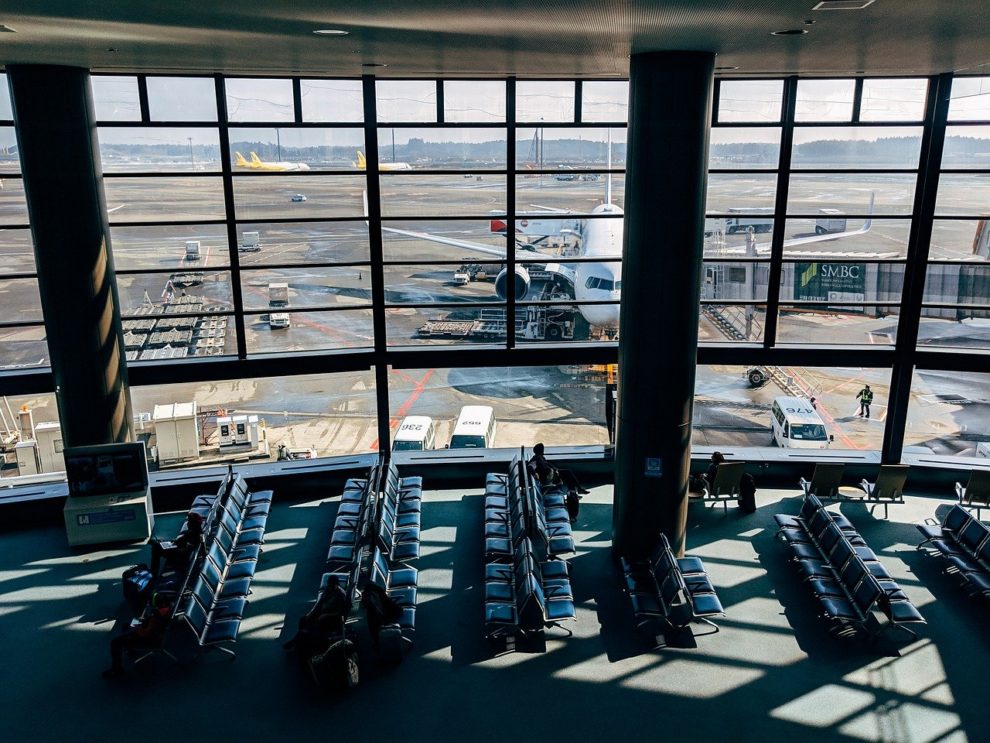 The number of passengers attempting to pass through US airport security checkpoints with firearms reached a new high in 2021, despite air travel remaining below pre-pandemic levels.

Since the beginning of 2021, the Transportation Security Administration (TSA) has stopped travellers carrying more than 5,700 firearms at US airports, far exceeding the previous record of 4,432 firearms in 2019. According to the Xinhua news agency, approximately 85% of the firearms discovered in 2021 were loaded.

According to the US Bureau of Transportation Statistics, the increase in gun discoveries occurred despite the fact that travel demand remained approximately 25% lower than the pre-pandemic pace of 2019.

“The increase is probably tied to a jump in overall US gun sales since the beginning of the Covid-19 pandemic,” Xinhua reported citing the daily newspaper covering a large portion of central and eastern Maine.

According to a July 2020 report by the Brookings Institute, a Washington think tank, nearly 3 million more guns were sold between March and July 2020 than would have normally been sold during those months.