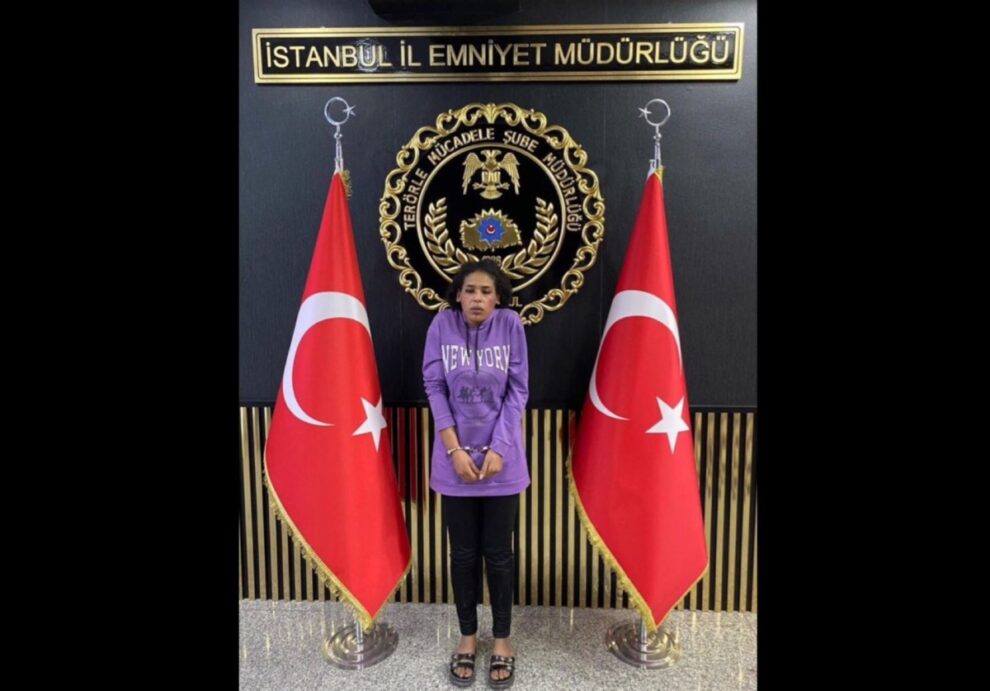 Turkey on Monday rejected US condolences over the death of six people in a bomb attack in Istanbul that Ankara blamed on an outlawed Kurdish militant group.

“We do not accept the US embassy’s message of condolences. We reject it,” Interior Minister Suleyman Soylu said in televised comments.