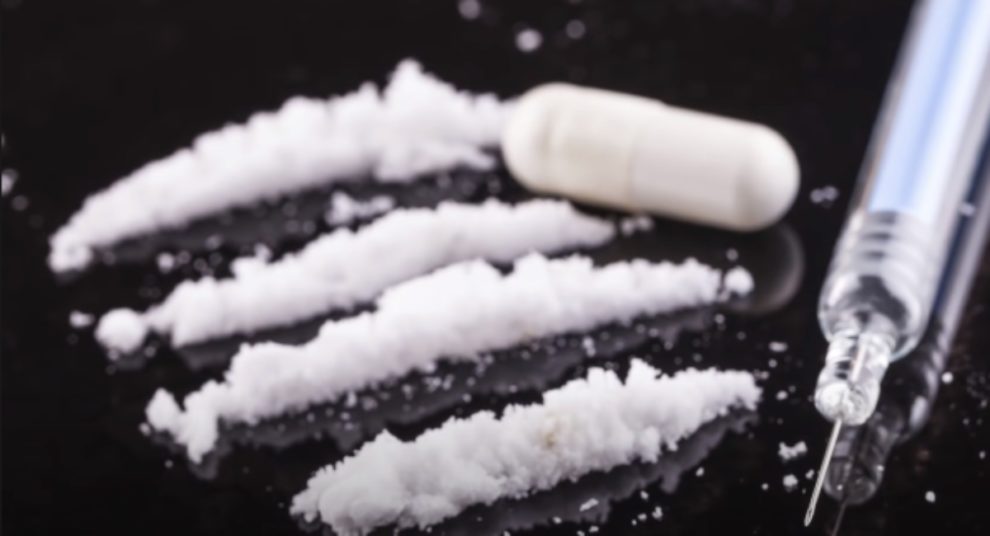 Twelve people died and another 50 were taken to hospital in a northwestern suburb of Buenos Aires after consuming adulterated cocaine, authorities said Wednesday.

Around 10 people were arrested after police raided a house in the poor neighborhood where they believe the cocaine was sold.

Authorities said they do not yet know what the cocaine was mixed with, but warned those who have bought the drug over the last 24 hours not to use it.