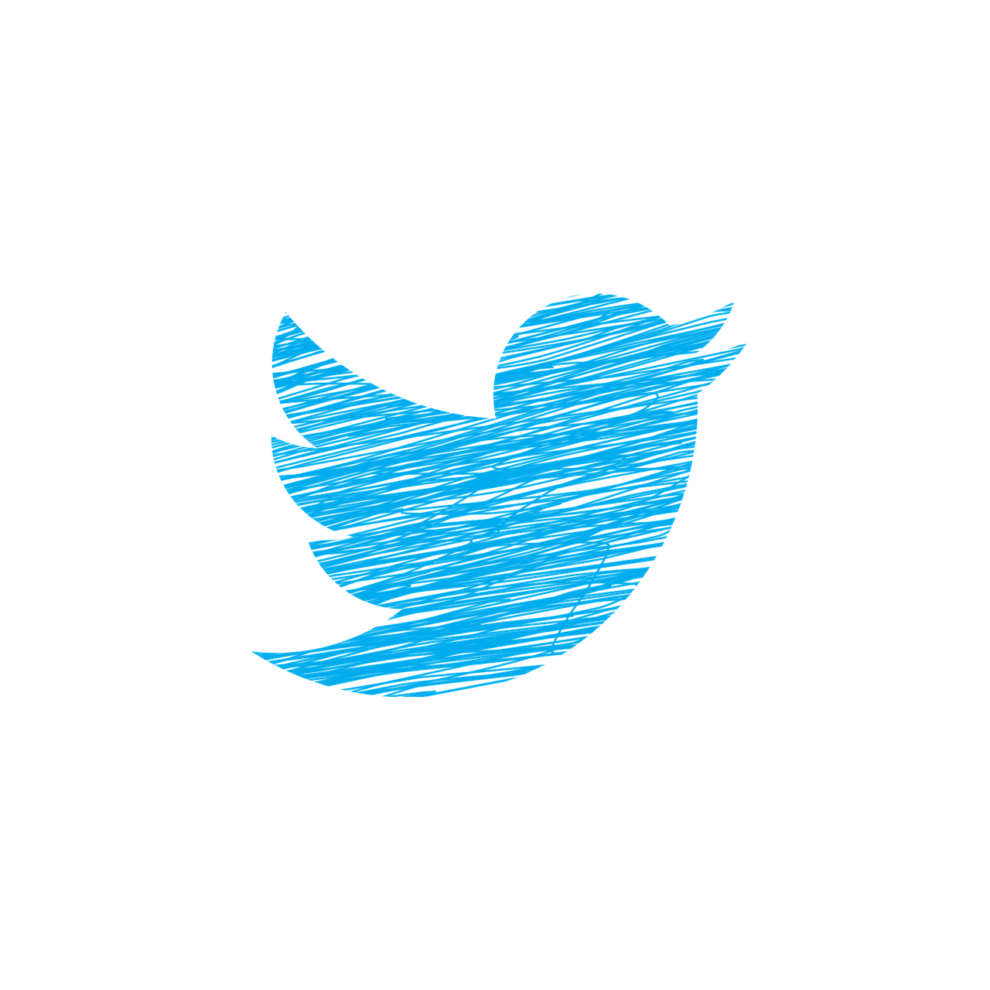 Multiple Twitter users are experiencing an issue where the Circle feature has disappeared or went missing for them.

The Circles feature garnered a positive response from Twitter users in its testing phase. A lot of people were looking forward to getting access to it after the global rollout on August 30.

As per current reports, those who had access to this feature before the global release can no longer see it. It has suddenly disappeared from their Twitter accounts. Users are disappointed and unhappy as they did not get a chance to use the sought-after feature.

“@TwitterSupport the Twitter circle option just disappeared for me !!! please do something,” a user tweeted on Thursday. 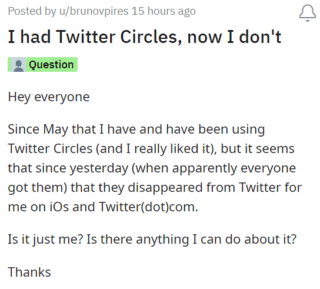 “My Twitter circle got taken away and I didn’t even get a chance to use it,” posted another.

The issue is not limited to a particular platform as users with iOS, Android, and web versions are all affected.

“Twitter announced that everyone has access to Twitter Circles but my account hasn’t gained access to the feature yet. Anyone else experiencing this? I’m also wondering if it’s because of the quality of my account since my newer accounts can gain access to the features, but not the main one. According to blolook it was blocked by 100+ accounts,” another user posted.

One person posted that the feature disappeared for them but also came back.

“Twitter circle appeared for me yesterday morning and then disappeared soon after but now it’s back!,” they tweeted. “Will I actually get to use it this time? Who knows?,” they added,

Unfortunately, there has been no acknowledgment of this issue from Twitter support team. So, there is no guarantee that it will show up for users.

Twitter recently released a new feature which allows its users to have greater flexibility. They can choose who can see and engage with their content on a tweet-by-tweet basis.

Circles can have over 150 people, and users can add followers in or out of the list without them being notified.