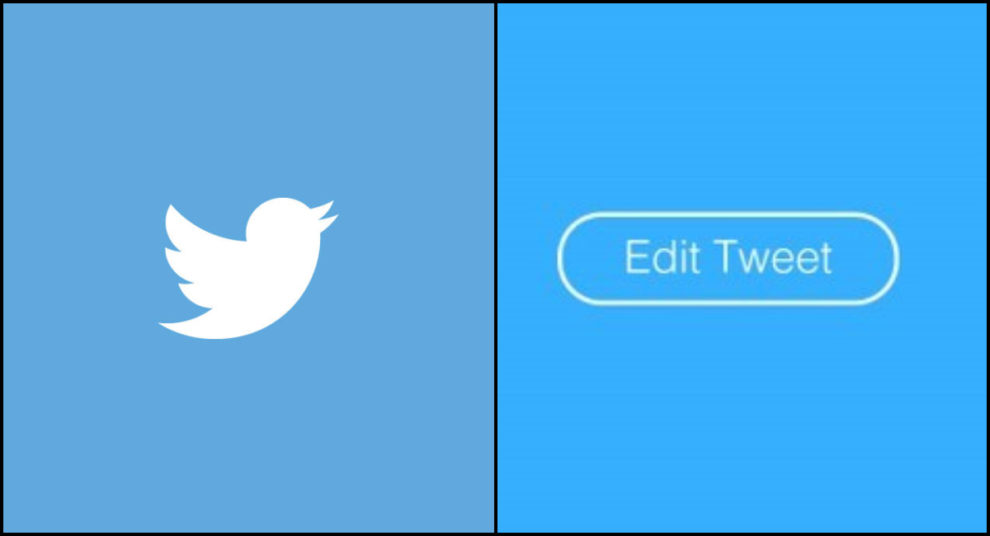 Since the beginning of time itself, Twitter users have demanded an edit button. Twitter recently launched a story feature called fleets, the official account for Twitter tweeted, “That thing you didn’t Tweet but wanted to but didn’t but got so close but then were like nah. We have a place for that now—Fleets! Rolling out to everyone starting today.” Twitter fleets are essentially Instagram-like stories.

Twitter hopes that users will now be more comfortable with engaging in casual conversations. People are often conscious about sharing thoughts on Twitter because the record stays permanent. The prospect of disappearing tweets will be helpful for many in voicing their random thoughts. “It’s no surprise that the typical conversation on Twitter is a short burst of high-brevity exchanges back and forth between multiple people. That’s very powerful,” said Kaybon Bekypour, the product lead at Twitter.

He also emphasized that Twitter needs to expand its application to allow for a wider range of conversations to unfold. By supporting other formats, Twitter is assisting people to engage in friendlier discourses. Twitter is implementing strategies that assist more thoughtful debates and exchanges. Limiting conversations to 280 characters leaves little room for deeper conversations.

This new feature has already been tested in different markets this year. The feature resembles a lot like Instagram and Snapchat stories. Twitter is also currently testing out a new audio feature called the audio spaces. This feature will resemble an audio app called Clubhouse, the embattled, invitation-based venture.  The Clubhouse was officially launched earlier this year.  These new efforts demonstrate how Twitter, a famously public-facing platform, is trying to expand how people interact with the platform.

A notable feature of fleets is that they cannot be retweeted or shared. Users will be able to privately reply to fleets, the replies will operate in a similar manner to Twitter’s existing direct message system. The goal identified by Twitter is to urge users who are reluctant to post publicly on the application to converse in this way. “We are going to launch this first experiment of spaces to a very small group of people, a group of people who are disproportionately impacted by abuse and harm on the platform, women and those from marginalized backgrounds,” stated Maya Gold Patterson, a staff designer at the platform.

The question still remains, when will Twitter launch an edit button? One user tweeted, “Thank you @Twitter for the stories now but please don’t forget an edit button in the near future tired of having to delete tweets because of grammatical errors….but besides that keep doing what you doing.”

Another said, “You can have an edit button when everyone wears a mask, Twitter announced. The platform reiterated its point by adding. Everyone means EVERYONE,” in a separate tweet.