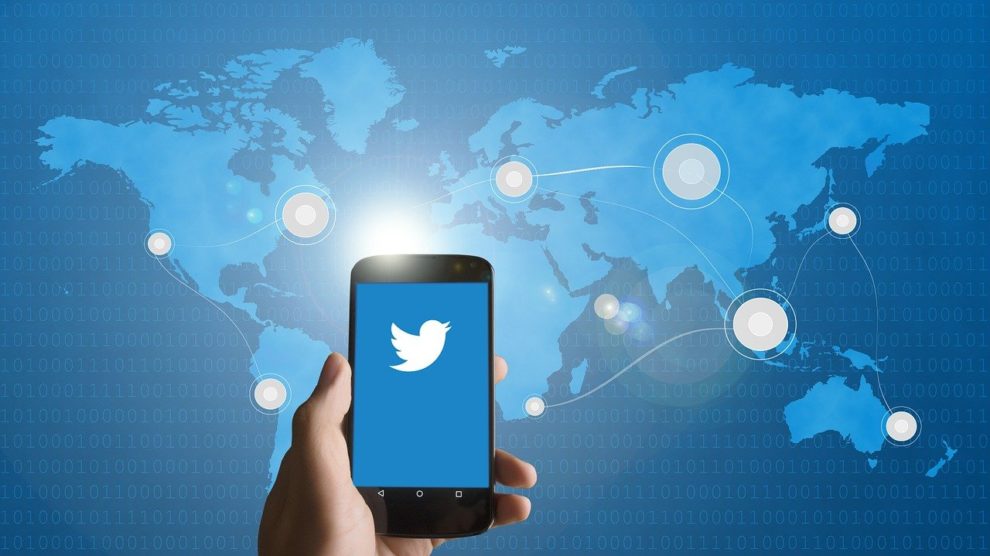 Twitter on Thursday reported that revenue and its user base grew less than expected, but the platform stuck with ambitious growth targets for the coming years.

The platform has a fraction of the daily users — an average of 217 million at the end of 2021 — that flock to giants like Facebook, but has aimed to significantly boost growth and revenue.

For the full year 2021, the group’s revenue came in at $5.08 billion and was $1.57 billion in the quarter, slightly below analyst expectations.

Thursday’s earnings release showed that Twitter was about one million under analysts’ expectations for users at the end of 2021, but still increased by about six million from the previous quarter.

In the report, the company said it was still aiming for 315 million daily users by the end of 2023, and at least $7.5 billion in income that year.

“Our strong 2021 performance positions us to improve execution and deliver on our 2023 goals,” said CEO Parag Agrawal, who took over from founder Jack Dorsey last year.

Analysts were a bit more measured in their view of the company’s goals.

“It’s going to be tough, but not totally impossible,” wrote Market Intelligence analyst Jasmine Enberg, referring to the 315 million target.

Twitter “will need to add over 12 million each quarter over the next two years to reach 315 million,” Enberg noted.

“With Agrawal in charge, we can expect more product changes and innovation at an even faster pace than we’ve seen over the past two years,” she added.

Twitter’s board of directors also approved a new share buyback program for $4 billion, replacing the previous $2 billion program initiated in 2020 and completed to the tune of $1.2 billion.

Wall Street reacted positively to this latest announcement, with shares up just over one percent to around $38 at 1515 GMT.