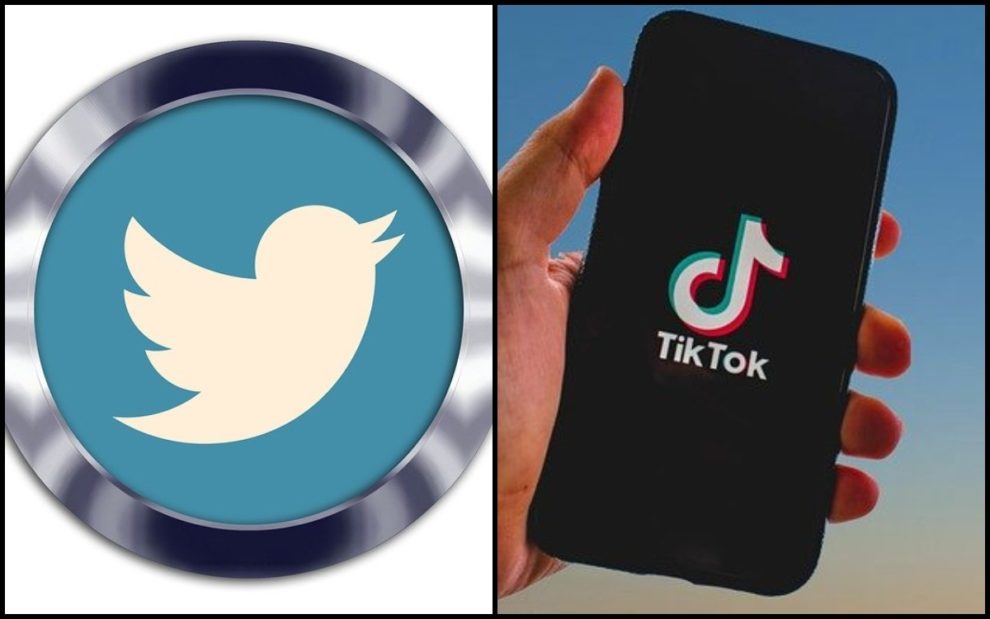 Twitter is testing a feature that would convert its in-app explore tab into a TikTok style video feed.

This feature is being tested on both Android and iOS for users in certain countries who use Twitter in English.

If it’s looking different, then you’re in our latest test: a new Explore experience to help you discover the best content that’s trending. Available in certain countries for some of you who use Twitter in English on Android and iOS. pic.twitter.com/PGQwMT8r8B

“We are testing out a revamped, more personalised Explore page to make it easier for you to unwind, find new interests and see what’s happening,” a Twitter spokesperson was quoted by the tech website as saying.

It is a visual-forward way of surfacing content that already exists on Twitter, according to the company, and it is part of Twitter’s ongoing effort to improve personalised recommendations and discovery across the platform.

The microblogging site is the latest social app to see if it can capitalise on TikTok’s rapid growth; the short form video app surpassed one billion monthly active users this year, making it one of the fastest companies to reach that milestone, according to the report.

TikTok clones such as Instagram Reels, Snapchat Spotlight, and YouTube Shorts have grown in popularity by incentivizing creators to use their platforms. Apps such as Netflix, Spotify, and Reddit are also experimenting with the format.