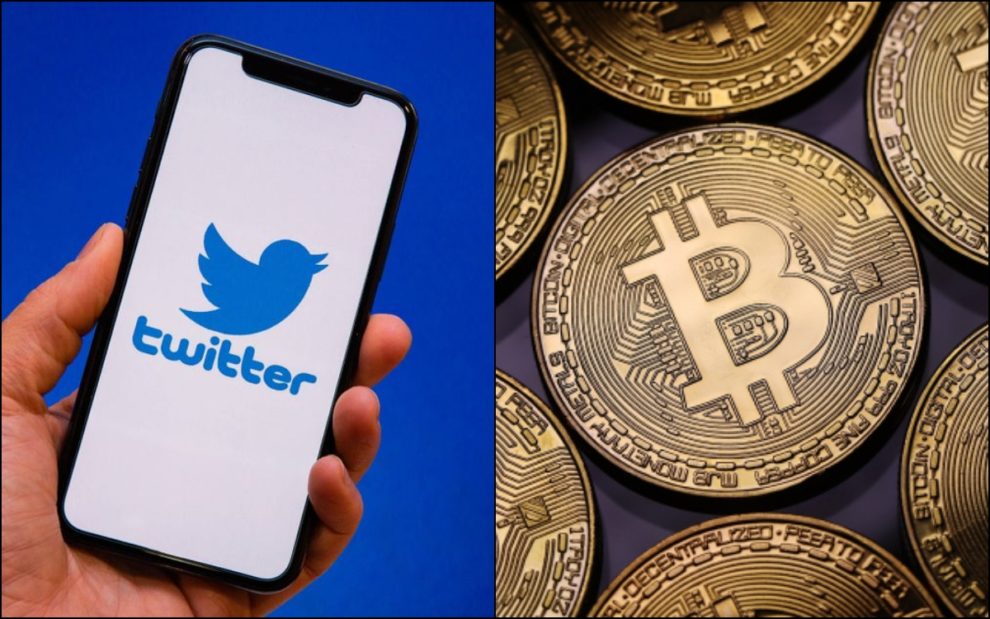 According to MacRumors, Twitter is testing the ability to tip users in Bitcoin via lightning network app Strike.

According to MacRumors, the most recent Twitter iOS beta contains lines of code that could result in Bitcoin being included in the “Tip Jar.” Indeed, as previously reported by Cointelegraph, Twitter CEO Jack Dorsey had previously hinted that Bitcoin tipping was still in the works.

Twitter introduced Tip Jar in May as a way for users to reward content creators on the popular social networking platform. 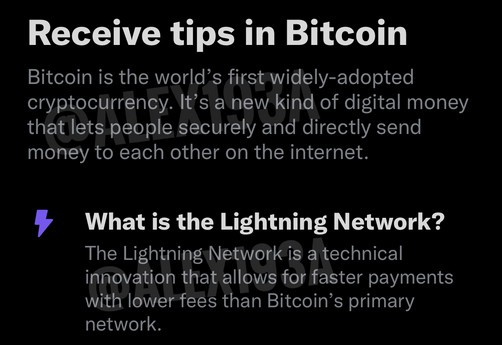 If the reports of Bitcoin tipping are true, then BTC, along with Cash App, PayPal, and Venmo, will be available as payment options on the Tip Jar.

The tutorial may also include information on concepts such as custodial and non-custodial wallets for storing Bitcoin.

A Bitcoin tipping feature on Twitter is the latest in a long line of BTC-focused adoption advancements for the social media behemoth and Dorsey himself. Earlier this month, the Twitter and Square CEO revealed plans to build a Bitcoin decentralised exchange.

Dorsey has previously described Bitcoin as the key to Twitter’s future, mentioning the company’s goal of incorporating BTC into services such as commerce and memberships.

Bitcoin tipping on Twitter via Lightning Network will also test strategies for incorporating LN into the social networks platform, which was first drew in June. The move may also bring crypto tokens into the mainstream in response to one of the numerous use cases for cryptocurrencies advocated by supporters.

Dorsey also revealed in July that Square was developing a “assisted custody” hardware wallet for Bitcoin.