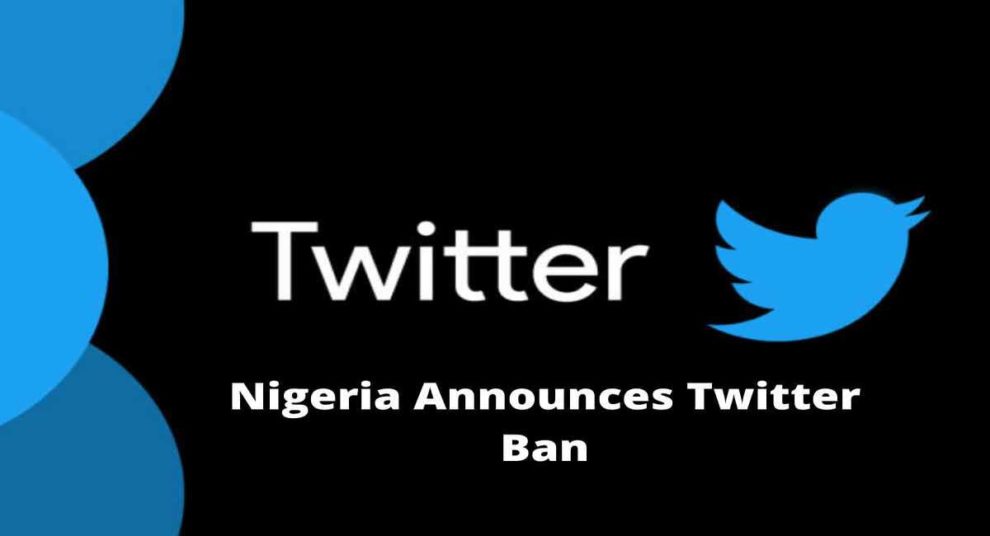 Hon. Yunusa Ahmad Abubakar, a member of the Federal House of Representatives, has claimed that one of the reasons Twitter’s operations in Nigeria were suspended was due to the terror group Boko Haram.

During an interview on Channels TV on Wednesday, Hon. Ahmad, a member of the House Committee on Loans, Aids, and Debt Management, claimed that Twitter was suspended because Boko Haram was allowed to ‘tweet.’

He stated that his constituents have suffered as a result of Boko haram’s activities, and that the Twitter ban should have come much sooner.

Hon. Yunusa, who is from Gombe state, claimed that Twitter was escalating the Boko Haram insurgency, and when asked why he said so, the honourable house member replied;

The suspension was announced a day after the microblogging platform deleted a tweet from the President’s handle for violating its terms and conditions.