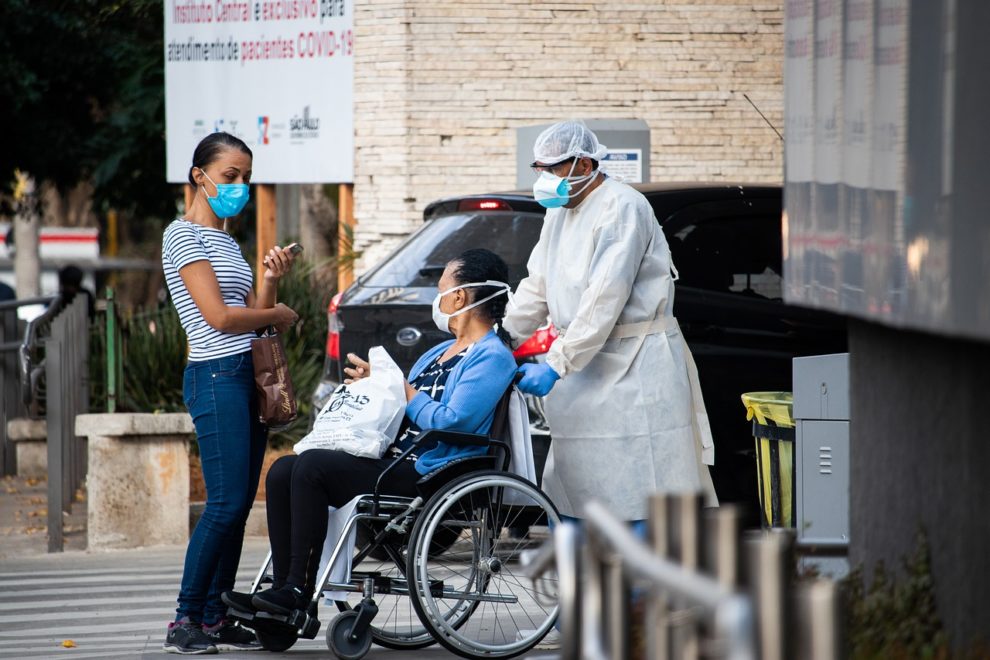 Notes from the Field article published yesterday in the China CDC Weekly discusses two human anthrax cases in Shandong Province in Eastern China since mid-August. A 14-year-old student and a 35-year-old man were both reportedly involved in cattle slaughter.

The city of Binzhou in China’s Shandong province has reported two anthrax cases, one of which has resulted in death, according to the local health commission.

On August 6, Binzhou reported a suspected anthrax case, and the patient died the same day, according to Xinhua, citing Kou Zengqiang of the Shandong Provincial Center for Disease Control and Prevention.

Anthrax has been identified as the disease’s cause by an epidemiological investigation.

The deceased was a 14-year-old student from Binzhou’s Yangxin County.

Some of the student’s family members were involved in cattle raising and slaughtering, and the victim was also involved in beef handling.

According to the findings, the route of infection was confirmed as contact with or consumption of contaminated food.

The second case, who had cut up a sick cow at the first case’s house, is being treated in medical isolation at a designated hospital.

The case is in a stable state.

Their confinement was lifted after they reported no unusual symptoms.