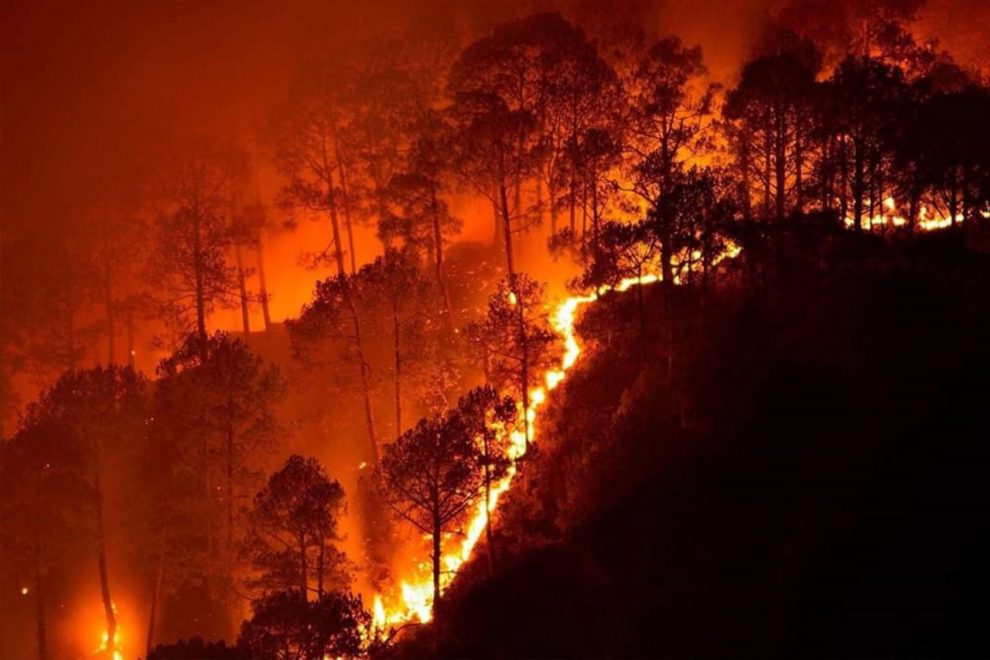 Several fires have broken out in southern Siberia, affecting about 200 buildings and causing at least five deaths, local authorities said on Saturday, adding they had placed the area under a state of emergency.

The fires in the Krasnoyarsk region covered more than 16 zones, spreading to around 200 buildings, several sawmills and a children’s playground, the regional ministry for emergencies said on Telegram.

Authorities said some 300 firefighters and 90 vehicles were battling the blazes.

“Extinguishing (the fires) is being complicated by meteorological conditions — violent winds are fanning the flames and preventing them from being put out,” the ministry stated.

Siberia has suffered from large scale fires for some years. Last year, they belched 16 million tons of carbon into the atmosphere, according to an annual European climate report.

From US to Greece to Siberia, Wildfires Rage Worldwide—and More Expected