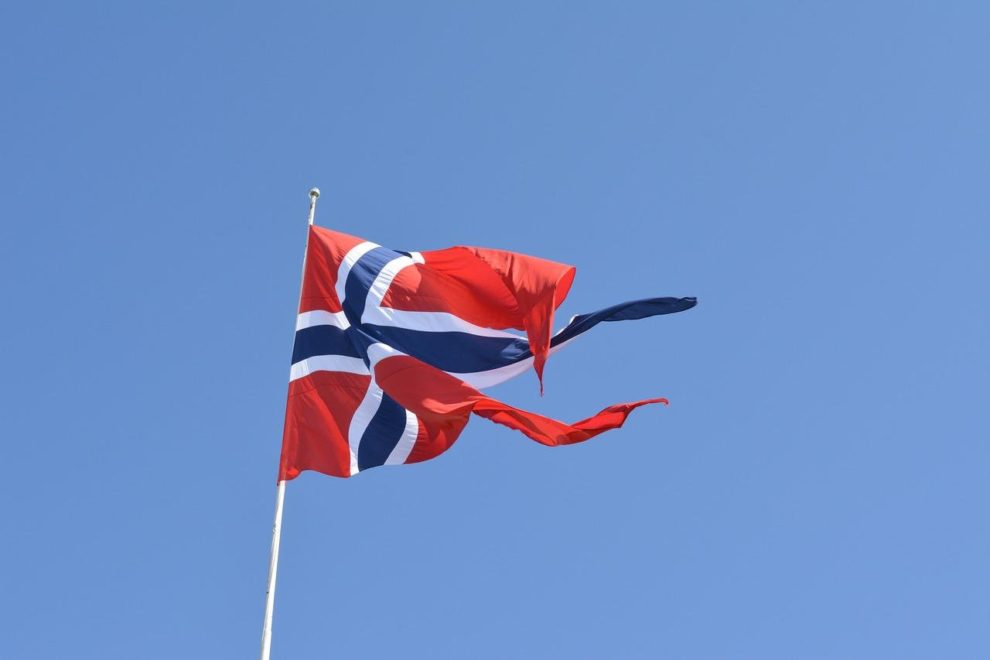 Two people were lightly injured and 90 others were arrested on Thursday following clashes that erupted at a demonstration near Iran’s embassy in Oslo, Norwegian police said.

Several dozen protesters, some draped in the Kurdish flag, gathered outside the embassy to protest the death of a Kurdish woman in Iran after her arrest by the Islamic republic’s morality police, as well as Iranian strikes in Iraqi Kurdistan.

Some of the demonstrators tried to break into the embassy compound.

“At this stage, two people are reported to have sustained light injuries,” police wrote on Twitter.

A large number of law enforcement officers were dispatched to the scene, and police said it had the situation “under control”.

Some 90 people were arrested, police official Arild Jorundland told reporters at the scene.

It was not immediately known who organized the protest. Some of the protesters chanted “Woman, Life, Freedom!” in Kurdish.

The demonstration came a day after Iran launched missile and drone strikes that killed 13 people in Iraq’s Kurdistan region, accusing Kurdish armed groups there of fueling the Iranian protests that have flared for 12 nights in a row over 22-year-old Mahsa Amini’s death.

Amini died on September 16, three days after she was arrested for allegedly breaching Iran’s strict rules for women on wearing hijab headscarves and modest clothing.

A wave of protests has since taken place in Iran, with Tehran’s crackdown on the protests leading to the deaths of 76 people according to one rights group.