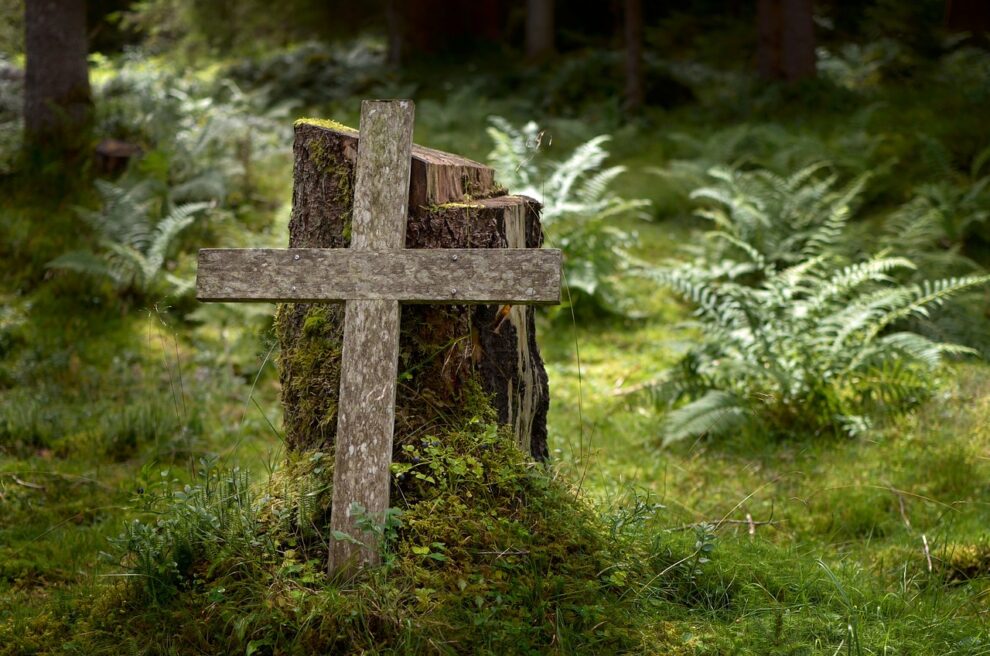 Two teenagers suspected of desecrating dozens of Christian graves at a Jerusalem cemetery have been arrested, Israeli police said Friday.

Toppled crosses and damaged graves were discovered earlier this week at the Protestant cemetery on Mount Zion, where Christians believe Jesus’s Last Supper took place. The area is adjacent to Jerusalem’s Old City.

The pair were set to appear in court on Friday, the statement added.

The Episcopal Diocese of Jerusalem has said the “criminal acts were motivated by religious bigotry and hatred against Christians”.

Jerusalem district police commander Doron Turgeman said Thursday that “any damage to religious institutions and sites is serious and damages the unique and sensitive quality of life that exists in the city.”

Mount Zion lies outside the Old City walls and has drawn pilgrims for centuries. It is also revered by Jews, as the burial place of biblical King David.

In December 2021, church leaders warned that “Christians have become the target of frequent and sustained attacks by fringe radical groups” in Jerusalem and the wider Holy Land.