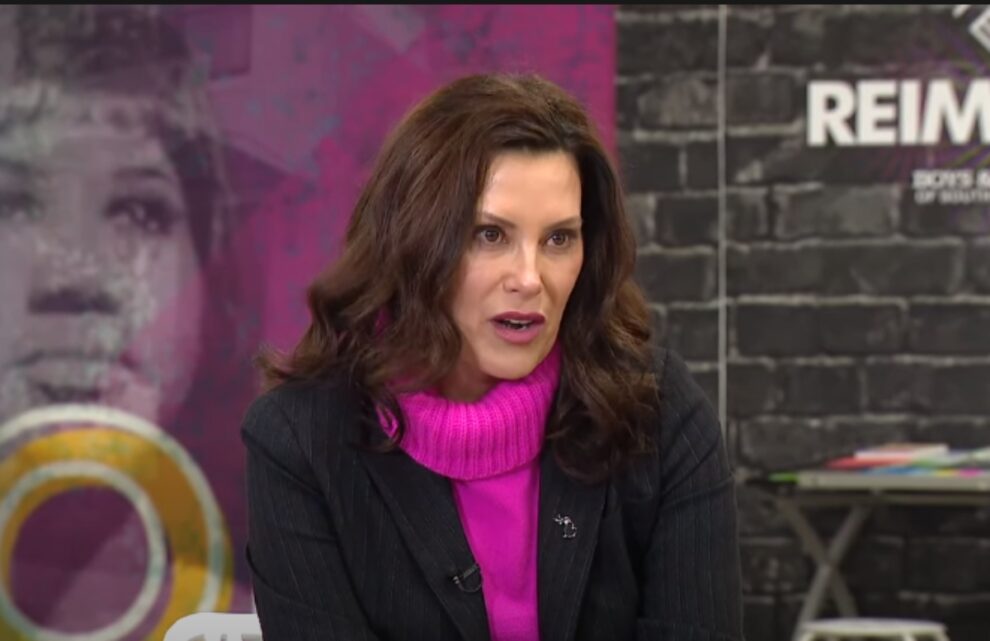 Two right-wing militia members were convicted on Tuesday of plotting to kidnap Gretchen Whitmer, the Democratic governor of Michigan, because of the tough Covid-19 pandemic restrictions she imposed on the northern US state.

A federal jury deliberated for eight hours over two days before finding Adam Fox and Barry Croft guilty of conspiracy to commit kidnapping and conspiracy to use a weapon of mass destruction — a bomb.

“Today’s verdict confirms this plot was very real and very dangerous,” said Andrew Birge, a former US attorney who was appointed by the Justice Department to oversee the trial.

“No elected leader should have to contend with what Governor Whitmer faced here,” Birge said in a statement. “The Justice Department will not tolerate violent extremist plots of this nature seeking to undermine our democracy.”

Fox and Croft, who face a potential sentence of life in prison, were among six alleged right-wing militants arrested in October 2020 following a sting operation by the FBI.

Two defendants — Daniel Harris and Brandon Caserta — were found not guilty in April after a nearly one-month trial. Two others pleaded guilty and testified against their co-defendants.

The jury failed to reach a verdict in April after five days of deliberations in the cases of Fox and Croft, the alleged ringleaders of the plot, and they were put on trial again in Grand Rapids, Michigan.

According to prosecutors, the accused were members of the Boogaloo movement, a loosely-shaped ideology formed around gun culture and the belief that a civil war is looming.

According to the indictment, they considered the governor a “tyrant” because of her tough Covid rules and planned to kidnap her and put her on “trial.”

Whitmer, for her part, thanked the prosecutors and said the verdicts “prove that violence and threats have no place in our politics and those who seek to divide us will be held accountable.”

The governor in her statement alluded to recent attacks and threats against the Federal Bureau of Investigation and its agents, which followed this month’s raid of Donald Trump’s Florida home in an effort to recover classified documents kept there by the former president.

“Plots against public officials and threats to the FBI are a disturbing extension of radicalized domestic terrorism that festers in our nation,” Whitmer added.

The arrests came amid growing concerns over armed right-wing extremist groups, which the FBI has said constitute the greatest domestic terror threat to the country.

They came as tensions soared ahead of the November 2020 presidential election between Republican Trump and Democrat Joe Biden, then spilled over into violence on January 6, 2021 with the attack on the US Capitol by Trump supporters.

Members of right-wing extremist groups such as the Oath Keepers and Proud Boys have been charged in connection with the storming of the Capitol.

The defendants allegedly conducted surveillance outside Whitmer’s vacation home and took pictures of a nearby bridge they planned to blow up as a diversion while they seized the governor.

Their defense lawyers accused federal agents of entrapment by infiltrating their group with informants and hatching the kidnapping plot.