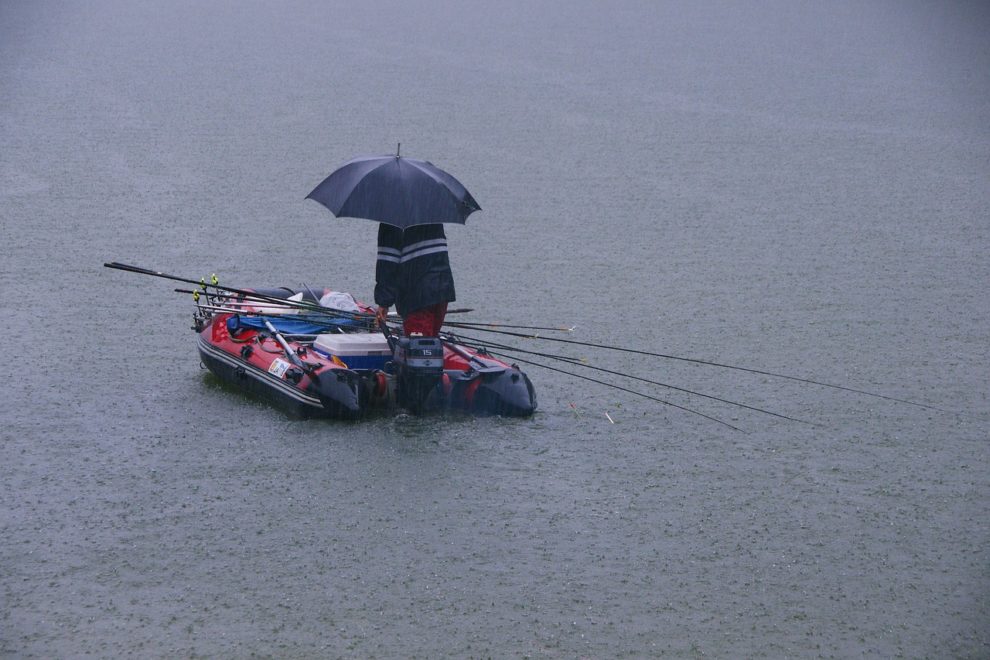 According to the national observatory, more rain is expected to fall on China’s flood-ravaged Henan province on Friday as typhoon In-Fa gains strength and moves towards the country’s east.

Torrential rain has affected approximately 3 million people in the province, with 33 deaths and eight people still missing, according to the Xinhua news agency.

210723 Wang Yibo in the first front line rescuing people in the flooding in Xinxiang, Henan pic.twitter.com/Ome4gBCSiy

Rainstorms with up to 243 mm of rainfall hit Anyang, Jiaozuo, and Nanyang in Henan, as well as parts of Shanxi and Shaanxi provinces on Thursday, according to the National Meteorological Centre (NMC) on Friday.

The sixth typhoon of the year, In-Fa, is expected to make landfall on Sunday in the coastal areas between Zhejiang and Fujian provinces, according to the NMC forecast.

It is gaining strength as it moves northwestward at about 15 km per hour.

At 10 a.m. (local time) Friday, the centre of In-Fa was about 650 kilometres from Xiangshan in Zhejiang, with winds of up to 42 metres per second near the eye.

Rainstorms are expected to hit Zhejiang, Shanghai, Jiangsu, and Anhui as a result of In-Fa.