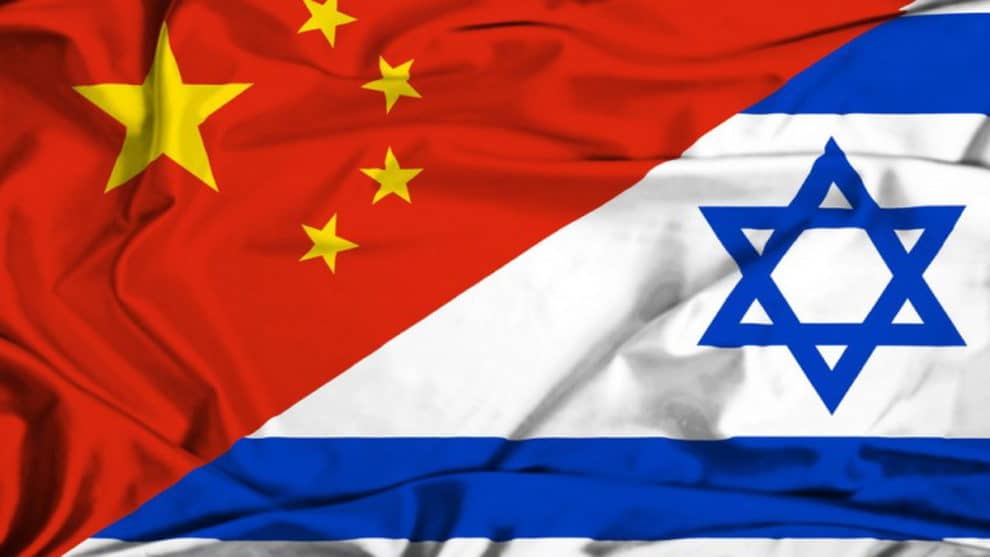 Reports have been circulating over the past month that the United States (US) is putting pressure on its “Israeli” ally to distance itself from China by stopping the latter’s investment in certain strategic industries. The rumors first began two years ago after a Chinese company won the tender to run “Israel’s” Haifa port, which drew ire from some Americans who fearmongered that the People’s Republic might exploit this infrastructure facility to spy on a nearby base that the US Navy is known to occasionally use.

This was nothing more than a specific national application of the long-running American information war on China, recycling the same narratives but tailoring them to fit the “Israeli” situation. These efforts began to intensify ever since then in parallel with the US-provoked worsening of bilateral relations with China. Late last month, The Jerusalem Post cited an unnamed American official to report that the US is now pressuring its allies – including “Israel” – “to sever relations with China in areas with security risks.”

The influential publication then released an editorial about how “Israel’s relations with China are creating a storm”, which claimed that the new American policy is aimed at punishing the People’s Republic due to Washington’s allegations that Beijing covered up the Covid-19 outbreak as well as supposedly ensuring its Mideast ally’s security amidst similar speculation that China is secretly using its overseas companies to spy on a slew of countries. Both claims are false, but they speak to the US’ intent to leverage its infowar narratives.

Against this backdrop, some outlets speculated that US pressure was behind “Israel’s” decision a few weeks ago to pick a domestic desalination company over a Chinese one to build what’s planned to be its largest reverse osmosis plant. “Israeli” Energy Minister Yuval Steinitz debunked that interpretation by explaining that the choice was made purely because of economic factors, but the narrative nevertheless persists that “Israel” is becoming an object of American-Chinese competition.

That perspective isn’t exactly accurate, however, since it implies that both the US and China are consciously competing with one another there. America certainly considers China to be its rival, both in “Israel” and all across the world more broadly, but China doesn’t feel the same way. Whereas the US is obsessed with zero-sum outcomes and therefore wants to pressure all of its allies to distance themselves from China, the People’s Republic doesn’t meddle in its partners’ internal affairs and only wants mutually beneficial outcomes.

As proof of this in the relevant context of the present analysis, The Jerusalem Post mentioned in its previously cited editorial that “Chinese companies are operating in Israel today in deals reaching more than $20 billion and more is on the way.” Many of these investments obviously predate Trump’s ascent to the presidency and his subsequent attempts to worsen American-Chinese relations, which confirms that they weren’t part of some shadowy plot to undermine the US’ relations with “Israel” like some Americans now allege.

It should be remembered that “it takes two to tango”, and that “Israel” itself felt comfortable enough working with such companies that it allowed Chinese investment in the country to reach such an impressive level. Despite being one of the US’ closest allies in the world, “Israel” saw no reason to pass up mutually beneficial business deals. This is all the more powerful of an observation when considering the entity’s history of prioritizing “national security concerns”, meaning that it hasn’t ever regarded China as a threat of any sort.

The US is nowadays reportedly pressuring “Israel” to distance itself from China not only because of its false Covid-19 and spying accusations but out of hegemonic jealousy. It cannot accept that one of its partners, let alone one of its consistently closest allies, doesn’t buy into its fake news allegations against the People’s Republic. From the American perspective, this further discredits the US’ defamatory claims against China by getting the world to think twice about their veracity if “Israel” of all entities doesn’t take them seriously at all.