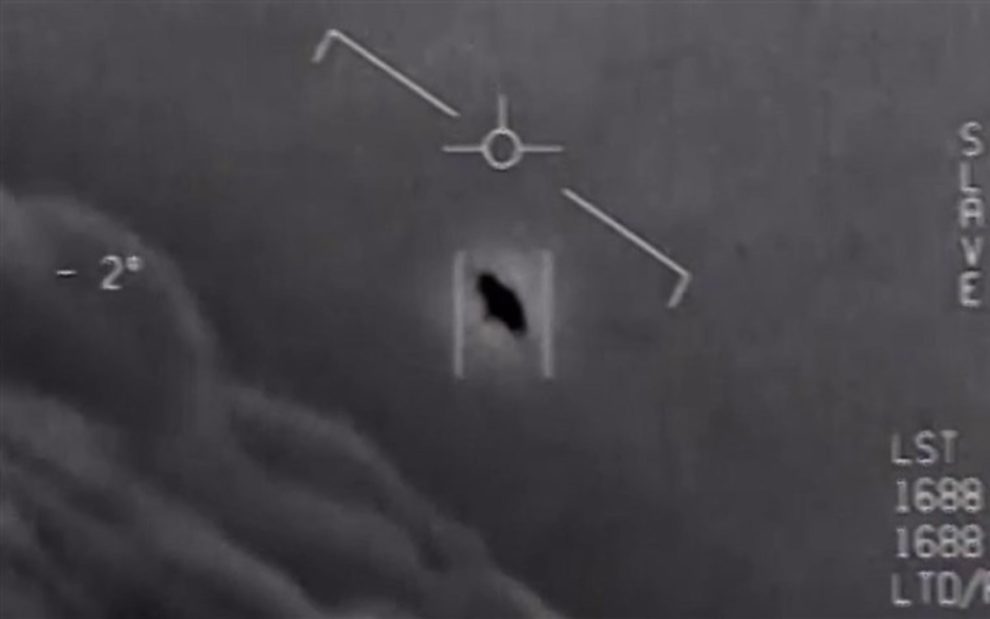 Reports of UFOs buzzing warships may be aliens, according to a top spy chief. Avril Haines, the US government’s Director of National Intelligence (DNI), made the remarks during a speech at the Our Future in Space event at the Washington National Cathedral.

Avril Haines, the Director of National Intelligence (DNI) in charge of all 16 of the nation’s spy agencies, spoke publicly on Wednesday (November 10) at the Our Future in Space event at the Washington National Cathedral and fielded questions about UFOs, amid a growing national security debate fueled by years of related conspiracy theories.

Haines admitted that unusual encounters with unidentified flying objects should be highlighted for further investigation in order to gain a better understanding.

“The main issues that Congress and others have been concerned about is safety of flight concerns and counterintelligence issues,” Haines said at the Our Future in Space event via the Sun. “Always there’s also the question of ‘is there something else that we simply do not understand, which might come extraterrestrially?”

According to The Sun, Haines paused before saying “extraterrestrial,” but she is now the highest-ranking intelligence official to acknowledge the possibility of alien existence.

Haines’ remarks come months after the Director of National Intelligence issued a preliminary assessment on unidentified aerial phenomena in June.

The UAP Task Force admitted in the report to receiving reports of 144 unexplained encounters between the US military and UFOs and did not rule out the possibility of alien connections, while also not explicitly selling the theory.