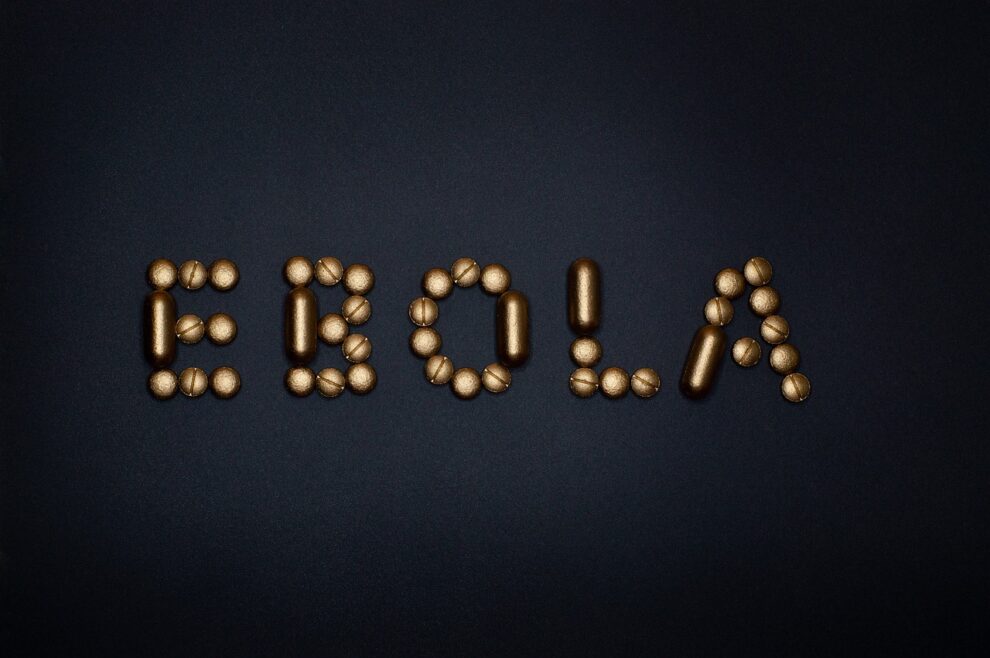 Uganda on Wednesday declared an end to an Ebola virus outbreak that emerged almost four months ago and claimed the lives of 55 people.

“We have successfully controlled the Ebola outbreak in Uganda,” Health Minister Jane Ruth Aceng said at a ceremony in the central district of Mubende where the disease was first detected in September.

The move was confirmed in a statement issued by the World Health Organization.

Aceng said January 11 marked 113 days since the start of the outbreak of the often fatal haemorrhagic fever in the East African country.

According to WHO, an outbreak of the disease ends when there are no new cases for 42 consecutive days — twice the incubation period of Ebola.

“Uganda put a swift end to the Ebola outbreak by ramping up key control measures such as surveillance, contact tracing and infection, prevention and control,” the WHO statement quoted the minister as saying.

“While we expanded our efforts to put a strong response in place across the nine affected districts, the magic bullet has been our communities who understood the importance of doing what was needed to end the outbreak, and took action.”

WHO said in total there were 142 confirmed cases, 55 confirmed deaths and 87 recovered patients.

Uganda’s outbreak was caused by the Sudan Ebola virus, one of six species of the Ebola virus for which there is currently no vaccine.

But three candidate vaccines — one developed by Oxford University and the Jenner Institute in Britain, another from the Sabin Vaccine Institute in the United States, and a third from the International AIDS Vaccine Initiative (IAVI) — are being trialled in Uganda.

WHO chief Tedros Adhanom Ghebreyesus congratulated Uganda for what he said was its “robust and comprehensive response which has led to today’s victory against Ebola”.

“Uganda has shown that Ebola can be defeated when the whole system works together, from having an alert system in place, to finding and caring for people affected and their contacts, to gaining the full participation of affected communities in the response,” he said in the statement.

“Lessons learned and the systems put in place for this outbreak will protect Ugandans and others in the years ahead.”

The last confirmed patient was discharged from hospital on November 30, according to health officials.

Aceng said it was Uganda’s seventh outbreak of the disease, and the fifth caused by the Sudan virus, one of six species of Ebola.

“The source of this outbreak like many others is still not known,” she said at the ceremony.

Ebola is named after a river in Democratic Republic of Congo where it was discovered in 1976.

Human transmission is through body fluids, with the main symptoms being fever, vomiting, bleeding and diarrhoea.

Outbreaks are difficult to contain, especially in urban environments.

People who are infected do not become contagious until symptoms appear, which is after an incubation period of between two and 21 days.

Uganda, which shares a porous border with the DRC, has experienced several Ebola outbreaks, most recently in 2019 when at least five people died.