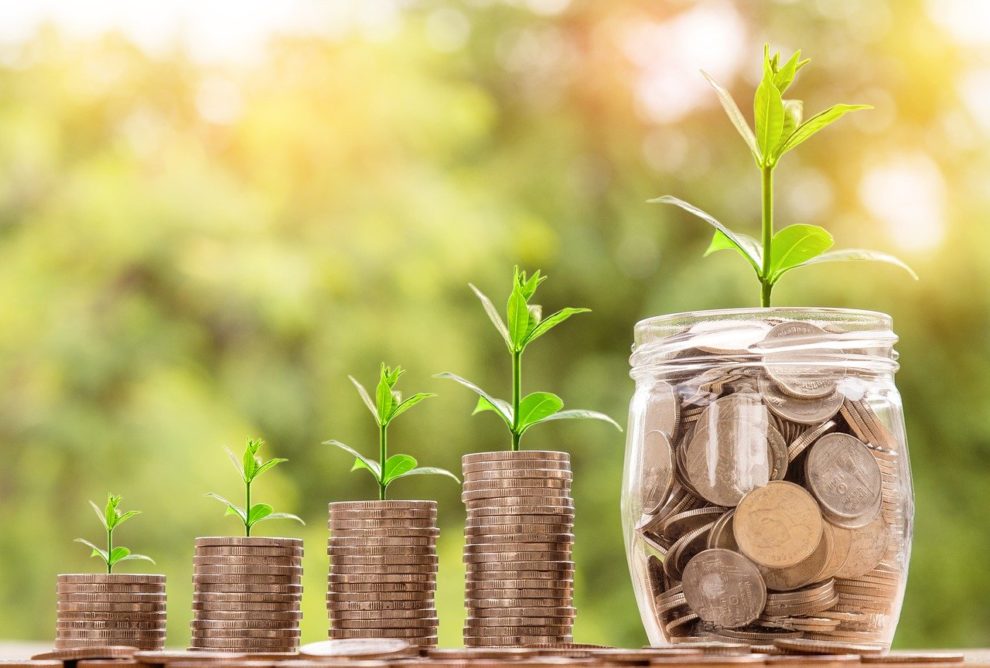 Britain’s economy shrank in the second quarter, official data showed Friday, as the country heads towards recession under a new prime minister.

UK gross domestic product dropped 0.1 percent in the April-June period after a rise of 0.8 percent in the first quarter, the Office for National Statistics said in a statement.

The Bank of England (BoE) expects the economy to enter a year-long recession by the end 2022 as Britons endure a cost-of-living crisis with inflation at its highest level in decades.

“With May’s growth revised down a little and June showing a notable fall, overall the economy shrank slightly in the second quarter,” said ONS director of economic statistics Darren Morgan.

“Health was the biggest reason the economy contracted as both the (Covid) test and trace and vaccine programmes were wound down, while many retailers also had a tough quarter.”

Morgan said this was “partially offset by growth in hotels, bars, hairdressers and outdoor events across the quarter, partly as a result of people celebrating the Platinum Jubilee” that marked Queen Elizabeth II’s 70 years on the throne.

The ONS added that the UK economy slumped 0.6 percent in June.

Following Friday’s data, finance  minister Nadhim Zahawi said he was “determined to work with the Bank of England to get inflation under control and grow the economy”.

But Prime Minister Boris Johnson will not make “major fiscal interventions” before leaving office next month, his spokesman said on Monday amid calls for immediate government action to tackle Britain’s cost-of-living crisis.

Johnson, back at his desk after a five-day belated honeymoon with wife Carrie in Slovenia last week, has been criticised for being absent as the BoE last week warned of recession.

His trip coincided with Zahawi also being away on holiday, as the central bank hiked interest rates by the biggest margin in nearly three decades in a bid to stem surging inflation.

Johnson, who last month announced he would step down on September 6 following a slew of scandals, is set to hand power to either Liz Truss or Rishi Sunak after a summer-long Conservative leadership battle.

Foreign Secretary Truss and Sunak — Zahawi’s predecessor as chancellor of the exchequer — have clashed over how to address the crisis.

Truss plans an emergency budget to lower taxes and to review the independent BoE’s inflation-fighting mandate.

But Sunak said tax cuts financed with more borrowing would force the bank to increase interest rates even more, insisting on the need to maintain fiscal rigour and tame the price pressures first.