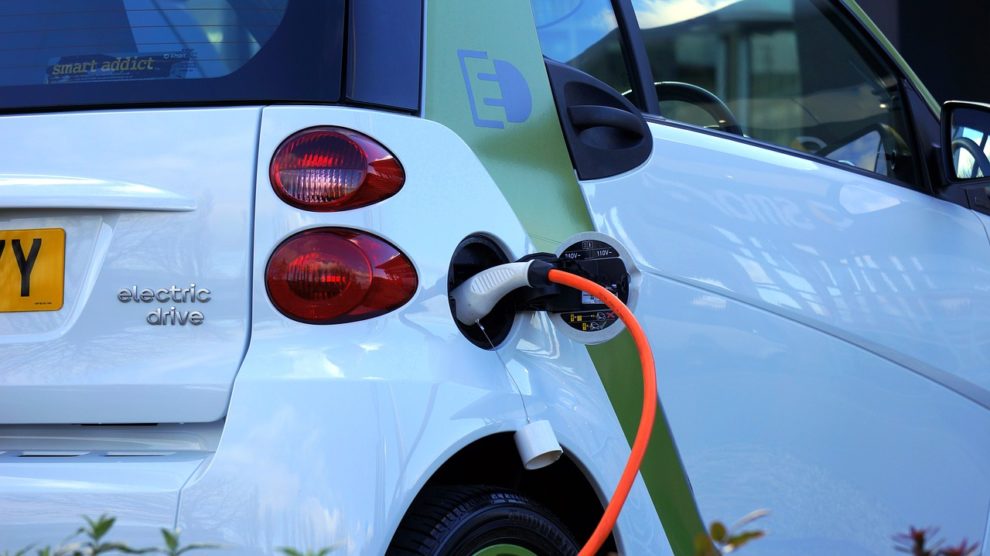 Britishvolt, a UK firm behind a planned gigafactory for electric vehicle batteries, collapsed Tuesday after falling into financial distress.

The start-up, championed by former prime minister Boris Johnson to help drive a greener economy, had been developing the multi-billion-pound project in Blyth, northeast England.

However on Tuesday it fell into administration, a process whereby a troubled company brings in outside expertise to try and salvage parts of the business.

Financial firm EY said it would oversee the group’s administration, confirming that a formal application for the process had been submitted.

“The company has entered into administration,” EY said in a statement.

The “majority” of its 300 staff have been made redundant “with immediate effect”, it added.

Britishvolt had been in emergency fundraising talks since the end of last year, despite the promise of government financial support and in the wake of funding by metals giant Glencore and British luxury car firm Aston Martin.

It had hoped to secure a rescue deal that would have seen a consortium of investors purchase a majority stake.

Britishvolt had hoped to produce 300,000 electric vehicle batteries a year at Blyth.

It aimed also to employ a total of 3,000 people on the site, while the project was said to have potentially supported thousands more supply chain jobs.