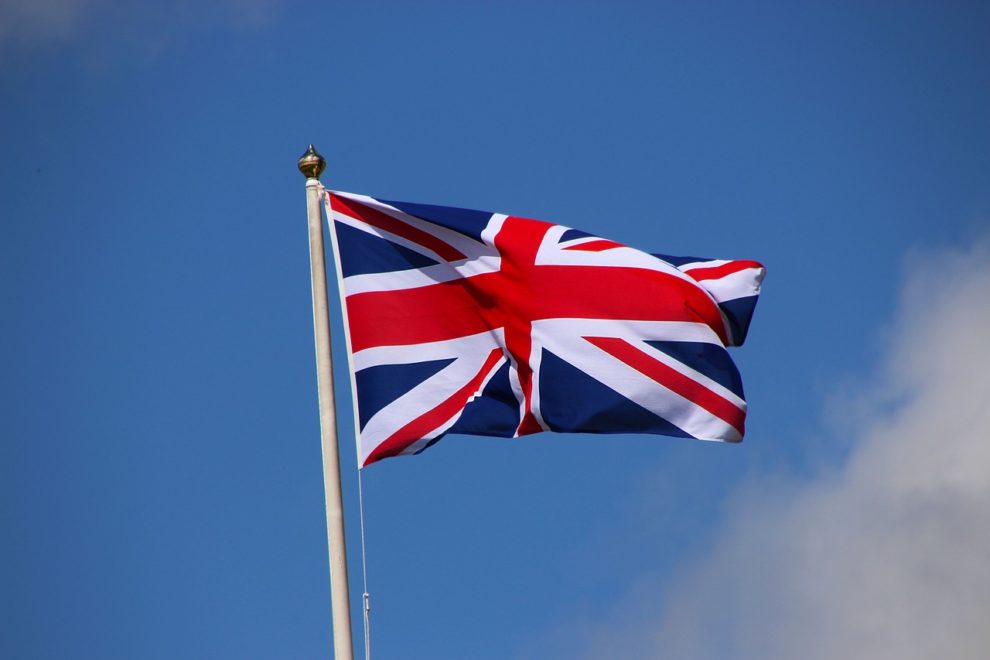 British Foreign Secretary Liz Truss berated Moscow’s ambassador over his country’s invasion of Ukraine on Thursday, calling Russia an international pariah before kicking him out of the meeting, sources said.

Truss had summoned Andrei Kelin over what she said was Russia’s “unprovoked and unjustified attack on Ukraine”, according to an official statement for her department.

She told him Moscow had “repeatedly lied about having no plans to invade Ukraine, and (that) its unprovoked aggression had made it an international pariah”.

Western sanctions would inflict pain on the Russian economy, she added, and Moscow “should expect a long, protracted conflict that would inflict a huge human, economic and political cost on the Russian government,” the Foreign, Commonwealth and Development Office statement said.

Truss condemned Russia’s “outrageous attack on Ukraine as a clear breach of international law”, during what an FCDO source described as “a very grumpy meeting”.

The minister “kicked (Kelin) out after he started spouting the Kremlin’s incredulous propaganda lines”, the source added.