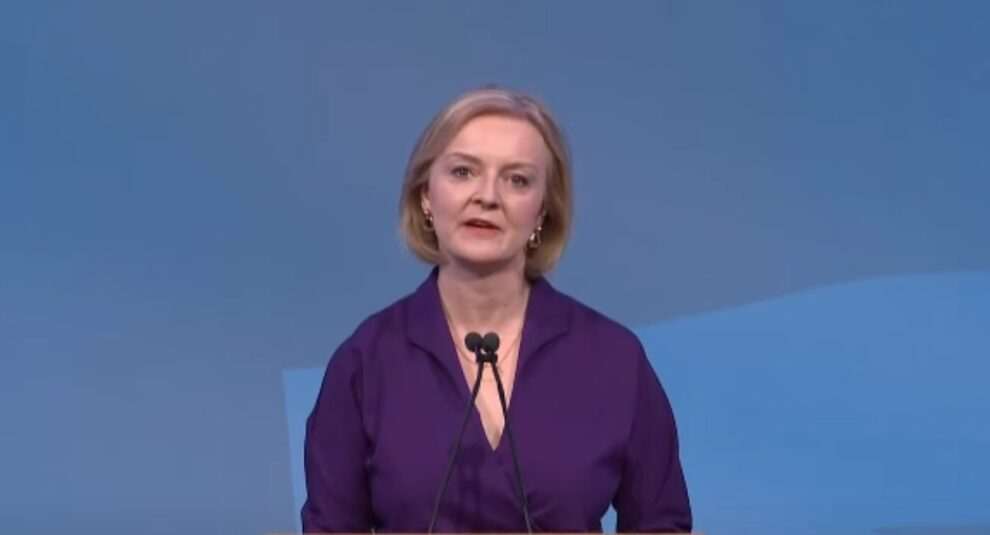 Britain’s new Prime Minister Liz Truss on Friday sacked a former assistant to her predecessor Boris Johnson after a complaint of “serious misconduct”.

Downing Street said in a statement that Truss had asked minister for trade policy Conor Burns “to leave the government with immediate effect”.

“The prime minister took direct action on being informed of this allegation and is clear that all ministers should maintain the high standards of behaviour — as the public rightly expects,” it added.

Burns, who was a parliamentary private secretary or unpaid assistant to Johnson when he was foreign minister, has also been temporarily suspended from the parliamentary Conservative party.

The whips’ office, which is responsible for party discipline, said that followed “allegations of inappropriate behaviour earlier this week”.

“We take all such allegations extremely seriously. The prime minister has been clear that the highest standards in public life must be upheld,” it added.

British media quoted Burns as saying he would cooperate with the investigation and was looking forward to clearing his name.

The announcement caps a torrid week for the Conservatives after a tumultuous annual conference at which Truss and her finance minister Kwasi Kwarteng desperately defended their economic plan.

Both were bounced into reversing a decision to reduce the top rate of tax for high earners which formed part of their unfunded tax-cutting mini-budget to boost sluggish growth and high inflation.

The move spooked the financial markets and caused outrage as the public faces a soaring cost-of-living crisis, prompting a devastating slump in support for the Tories.

Truss only took over from Johnson in September after he was forced to step down after losing the confidence of senior ministers because of a wave of sleaze, cronyism and coronavirus rule-breaking.

In May, a Tory MP quit after admitting to watching pornography in the House of Commons, while another was arrested on suspicion of rape and sexual assault offences.

Dozens of members of the government resigned after it emerged that Johnson knew of concerns about the inappropriate behaviour of Tory MP Chris Pincher before he appointed him as deputy chief whip.

Pincher quit in July after allegations that he groped two men while drunk at an exclusive London club.