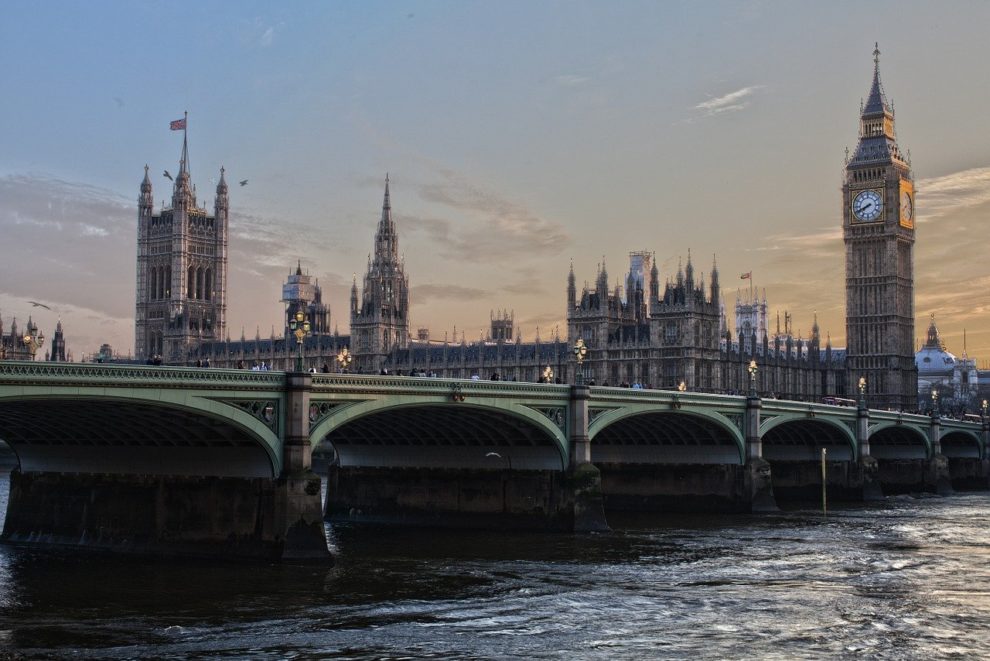 Britain said Tuesday it would phase out Russian oil imports by the end of this year, in line with new sanctions announced by the United States following the invasion of Ukraine.

“This transition will give the market, businesses and supply chains more than enough time to replace Russian imports -– which make up 8.0 percent of UK demand,” Business Secretary Kwasi Kwarteng tweeted.

The oil sanction does not apply to Russian natural gas, which accounts for some four percent of UK supply. But Kwarteng said he was “exploring options to end this altogether”.

The announcement came in coordination with an embargo on Russian oil announced by US President Joe Biden.

It risks exacerbating a cost-of-living crisis in Britain, with prices of petrol and diesel already surging amid market turmoil following energy-rich Russia’s aggression against Ukraine.

But Kwarteng said most of Britain’s crude oil imports come from “reliable partners” such as the United States, the Netherlands and Gulf states.

“We’ll work with them this year to secure further supplies,” he said.

“The market has already begun to ostracise Russian oil, with nearly 70 percent of it currently unable to find a buyer,” the business minister added.

Kwarteng announced a new government taskforce on oil to help companies transition away from Russian oil.

British dockers at a facility in northwest England on Saturday refused to unload Russian oil from a tanker, calling for the government to close a “loophole” in sanctions allowing deliveries from foreign-flagged ships.